Just back from an intense tour in Brazil, Andreco, a versatile artist with a background strongly linked to urban art, brought with him images and memories from complex places, immediately explored through his usual attention to the landscape, the dynamics social and environmental issues. An approach that connotes, with affectionate enthusiasm and a very personal style, the wall paintings, sculptures and performances of the Bolognese artist.
The works produced in Brazil are almost all inspired by the water crisis that is gripping the country, between very rainy areas and others – such as the São Paulo area – hit by a ferocious drought. At the origin of the phenomenon various ecological factors: in the head the pollution of the aquifers and the constant deforestation of green areas, with the Amazon – green lung of South America and extraordinary reserve of biodiversity – under constant attack due to public interests and private. The climatic changes resulting from this condition, with the consequent rise in temperature and widespread tropicalization, are at the origin of the Brazilian water problem. In the murals painted by Andreco on the edge of metropolitan areas, where urban suburbs meet glimpses of countryside and wild areas, these themes are translated into essential and enigmatic images, studded with new or recurring symbols. The sturdy boulders, square like polyhedra, which have always populated her imagination are back: geological memories and ideal structures, signs of an archetypal cosmology, between landscape and concept. And then clouds, mysterious faces – human or divine – the water cycle, the “hydrological balance” scheme and the meticulous collection of small daily supplies. “Agua = Ouro” is the title of this cycle, with which Andreco signed his passage between San Paolo and Limeira. The gold of Brazil: transparent, vital, necessary, as the most precious of rights.

Artribune: Italians on the road. Andreco’s wall paintings, inspired by the Brazilian water crisis: reflections on the environment, between the walls and the landscape of São Paulo

In recent months our Andreco has moved to Brazil, here the great Italian artist has had the opportunity to create a new and intense series of interventions focused on the theme of the water crisis for a new reflection with a natural background. After the splendid project created for the Bolognese New Year (Covered), it is therefore time to go back to deepen the work of the interpreter. Through a new series of canonical interventions, able to well inherit those that are the primary stimuli of his productions, Andreco therefore continues to be interested in themes and ideas of a natural nature. The essential fulcrum of the research carried out by the artist lies in the personal and continuous investigation to which the interpreter subjects his production. By means of stimuli, approaches and through different mediums, with the specific intention of developing heterogeneous communication channels, the interpreter is confronted with issues relating to geology, engineering, finally arriving at architecture. The idea is to deepen the relationship between nature and urban space, tracing a particular analysis capable of capturing all the different facets in the best possible way. The relationship and dynamics that affect modern man and the natural environment reach the viewer with the desire to open a dialogue, to channel an intelligent discussion often based on scientific evidence. The observer is caught by different ideas and themes, he is pushed to take an interest in a specific problem, expressed and outlined by means of visual, tangible and thematic stimuli.
For his new journey, Andreco chooses to explore one of the hot topics of Brazilian society, focusing on the severe drought that has hit the south of the country. The singular situation is attributable to the variations in the Brazilian climate which inevitably influenced the rainfall. In addition to the problem of polluted aquifers and dry dams, one of the most significant causes seems to be the constant destruction of the Amazon forest, which regulates the climate of the whole country. The result of this very strong crisis inevitably affects different aspects, from the purely social one, passing to the economic difficulties for sectors such as agriculture and energy. With an unequivocal title “Agua = Ouro”, with this new project, the author places the accent on the delicate problem going, on the one hand to depict the water cycle, in other cases to emphasize the value that has acquired itself in recent months and finally, on the difficulties of the country’s hydrological balance.

Gorgo: Andreco a series of new pieces in Brasil 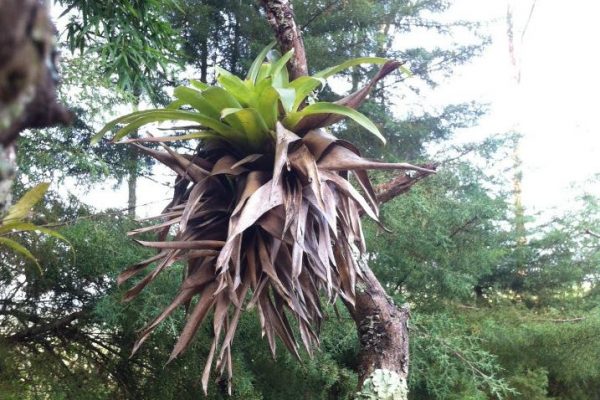 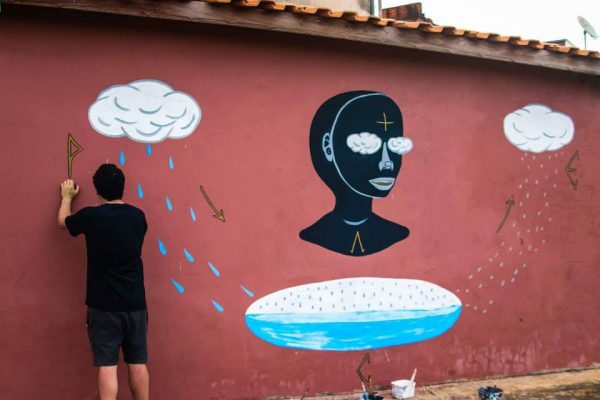 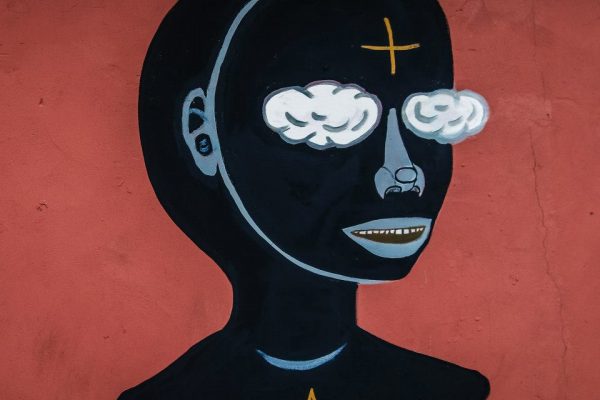 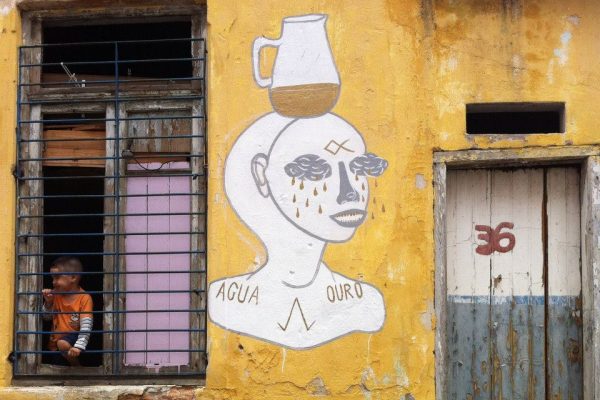 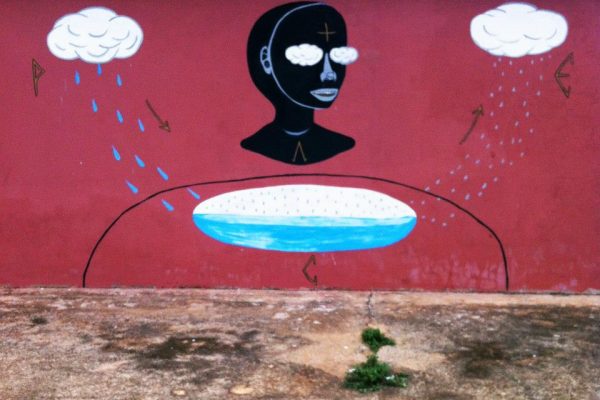 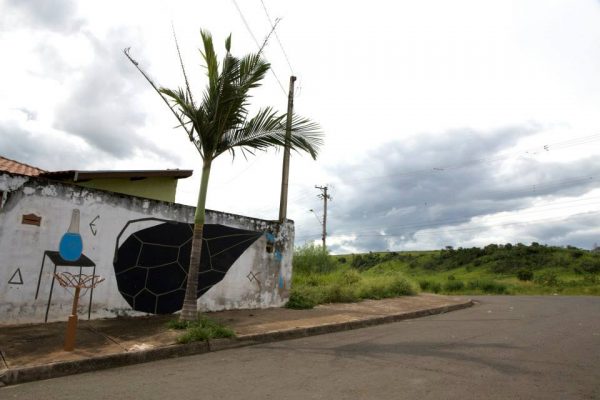 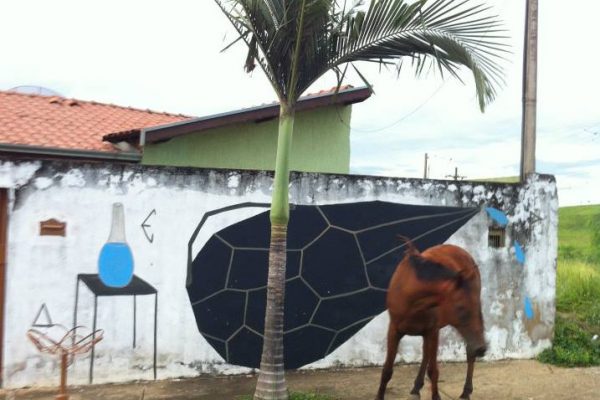 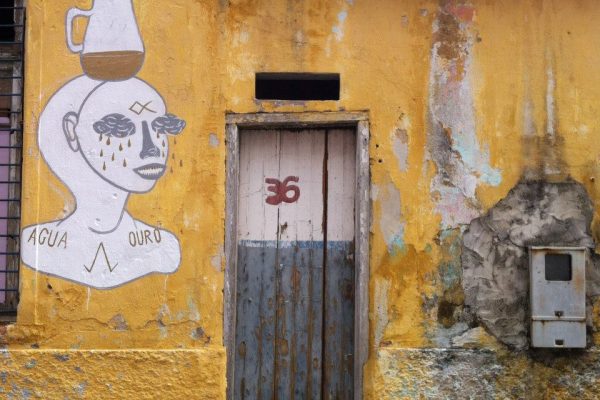