The Plants are Revolutionaries 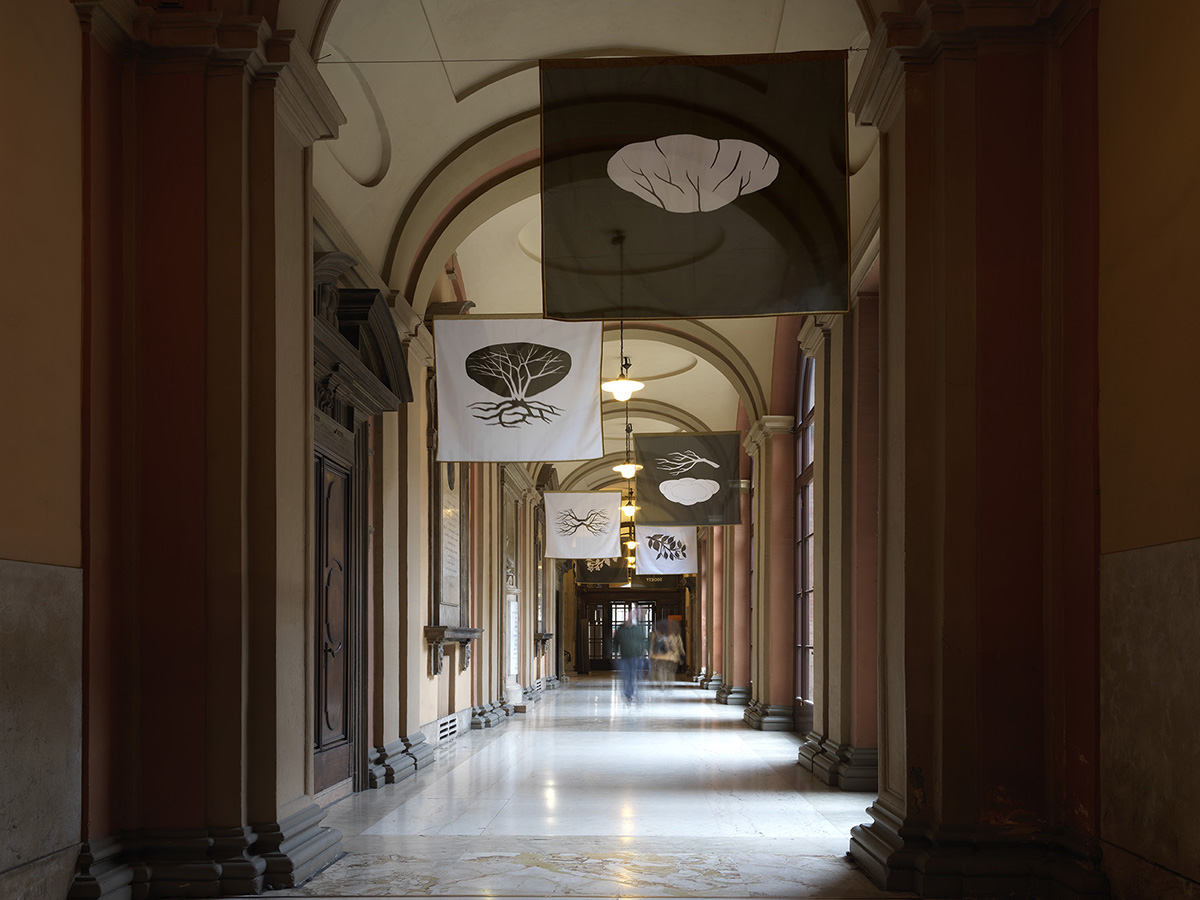 Curated by Angela Vettese with the coordination of Nicolas Ballario

Andreco’s installation consists of an iron sculpture installed on a pile of earth and plants selected on the basis of scientific studies for their ability to purify pollutants and mitigate climate change. At the entrance of Palazzo Poggi and the museum of art and science, in via Zamboni 33, the artist prepares a series of flags, the first of which shows an equation: “PLANTS: ECOSYSTEM = REVOLUTIONARIES: SOCIETY” – “The plants are to the ecosystem as the revolutionaries to society “. The phyto-purification action of pollutants operated by plants in the ecosystem and their role in the adaptation and mitigation of climate change, is compared to the actions of revolutionaries who trigger processes of liberation and social justice in authoritarian and liberal societies. The following flags represent, in symbolic form, some species of plants and a part of the series “transition between cloud and bush”, a work already performed in the past by Andreco, which portrays an imaginative change of state from cloud to bush, as if the bushes are clouds capable of rooting. The installation is a tribute to nature and more particularly to the chemical-physical transformations that come into play in the processes and in the environment. These works are made according to a creative process that the artist has called “Nature As Art”. Visually, the flags are also somewhat reminiscent of the tapestries of the time.
The scenario of the entrance to the museum of art and science, which contains important artifacts from the history of physics, chemistry, biology, medicine and also an alchemical table prior to the table of chemical elements, immediately appears perfect for this. work.
The installation visually suggests another sacredness, certainly not linked to an anthropocentric worldview, but radically ecocentric and environmentalist.
The artist has just concluded the fourth stage of CLIMATE in Venice, his traveling project that takes inspiration from the causes and consequences of climate change. In the project proposed for Art City Polis, as happens in CLIMATE, the iron sculpture interacts with plants chosen on the basis of scientific studies. Also in this case, as in Venice, we think about the relationship between human beings and Nature from all its complex points of view.

Palazzo Poggi – Museum of Art and Science, Via Zamboni 33, Bologna 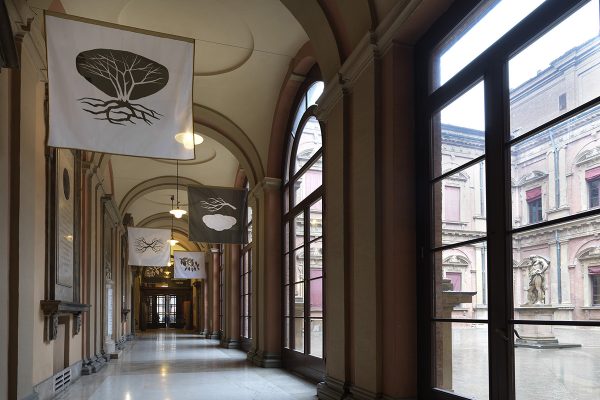 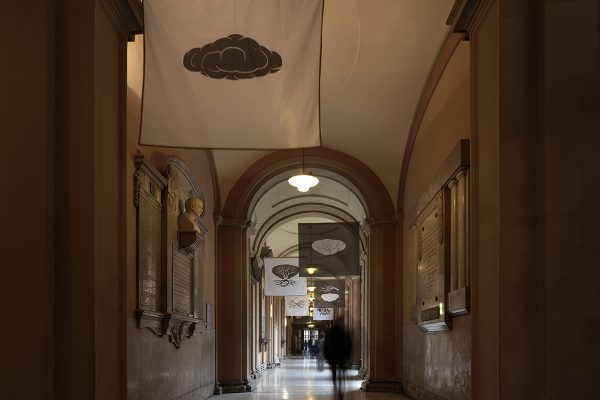 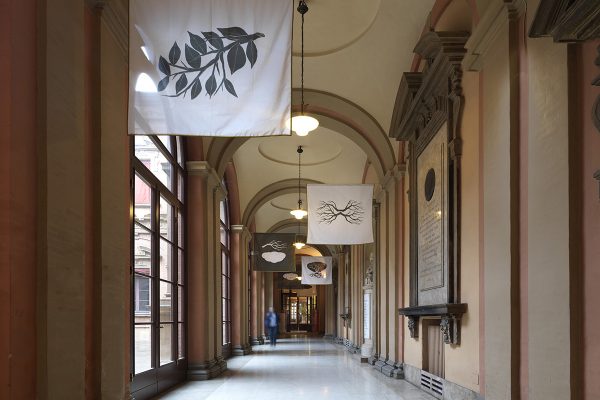 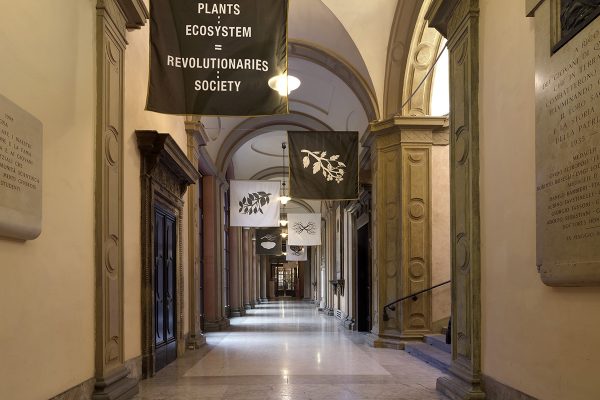 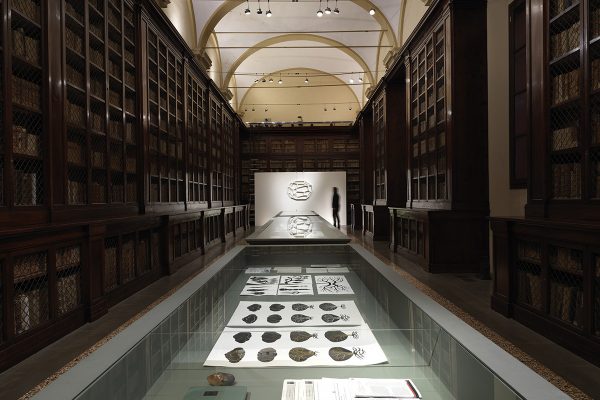 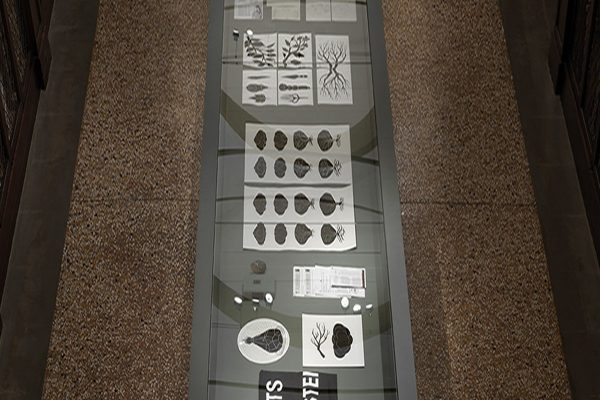 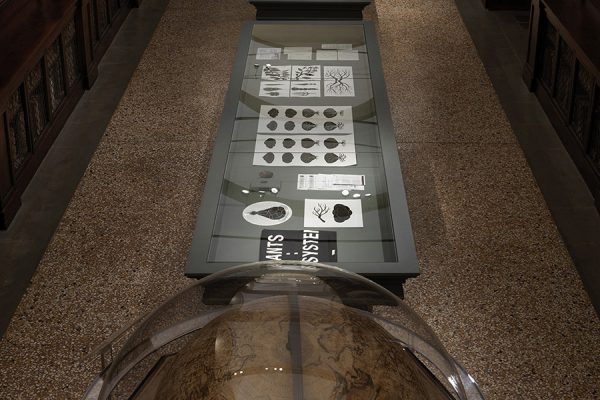 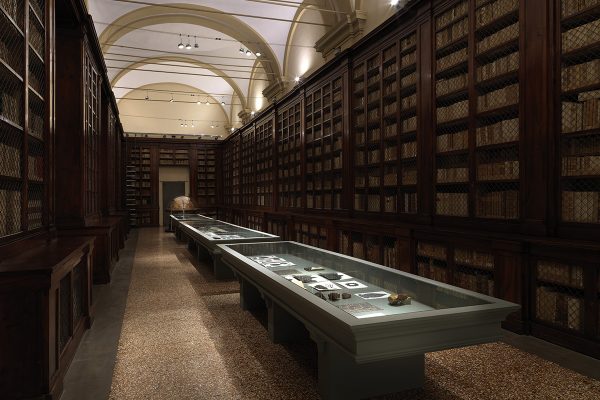 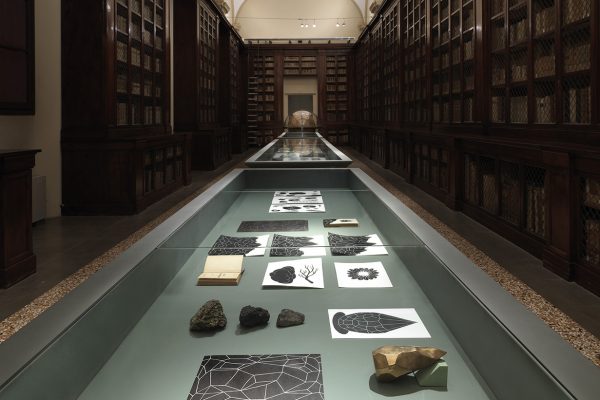 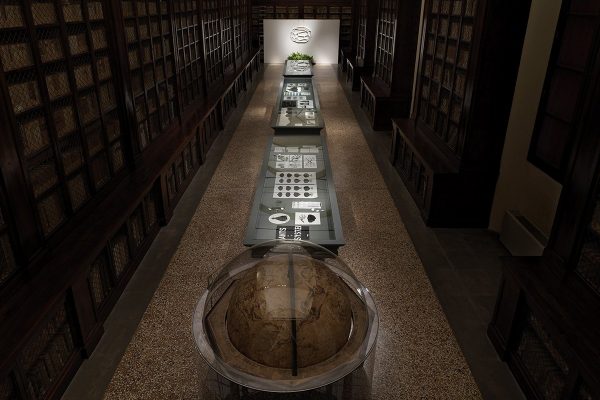 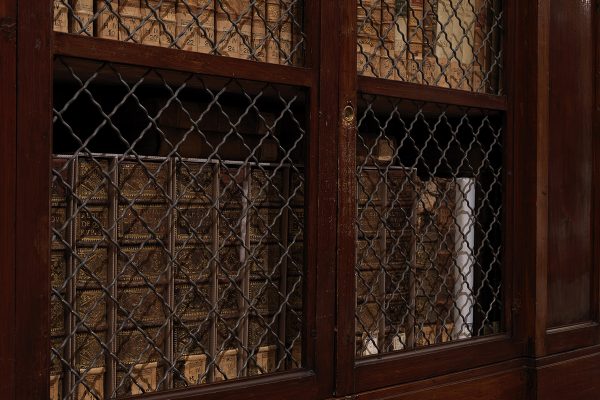 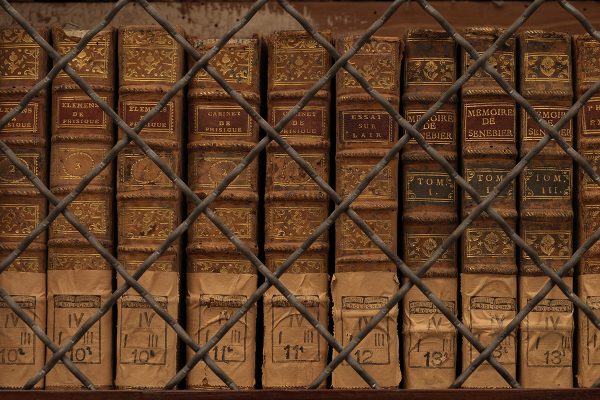 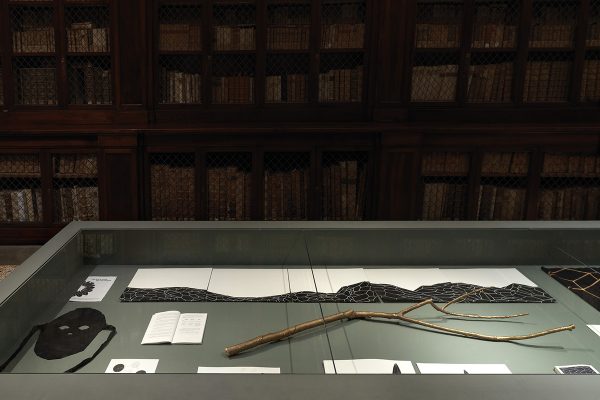 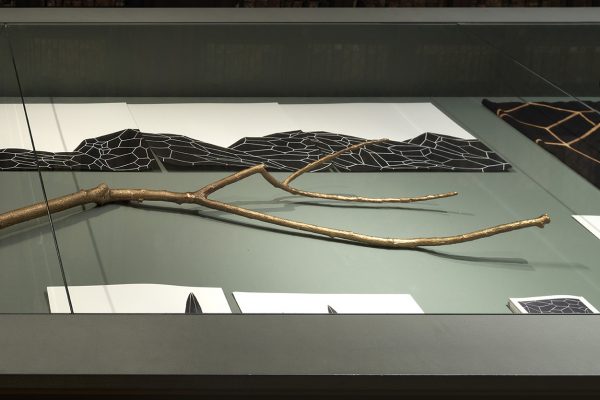 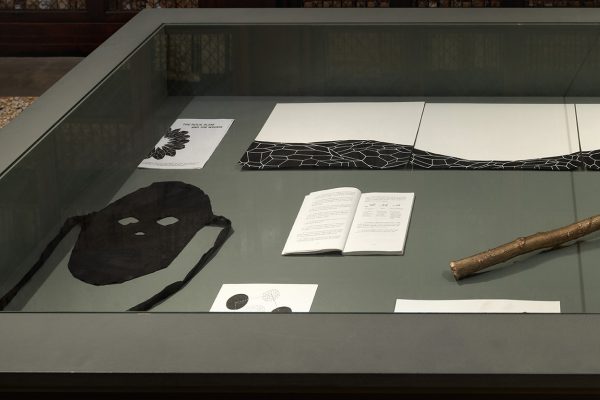 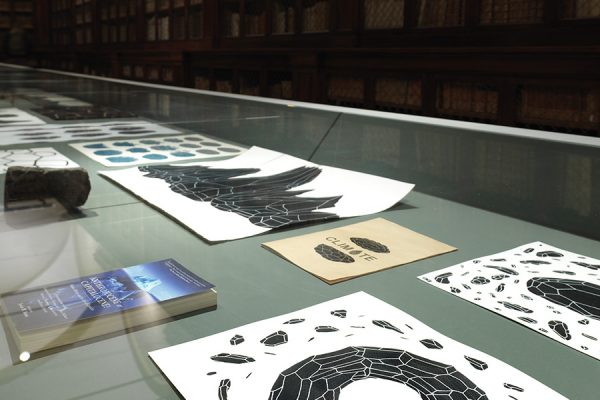 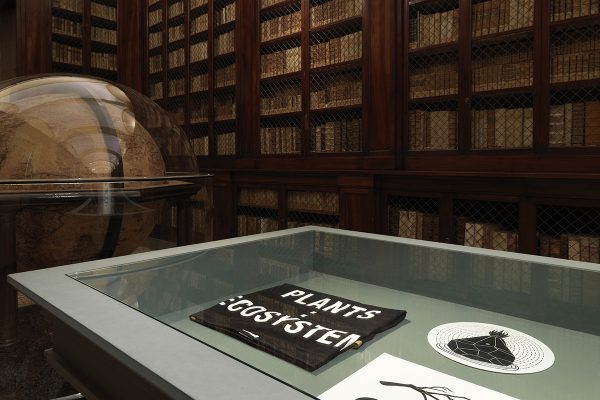 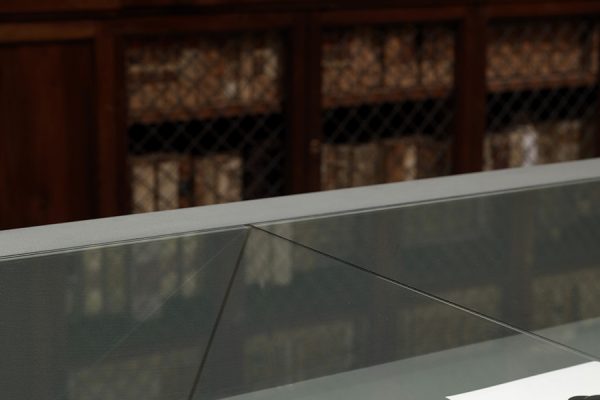 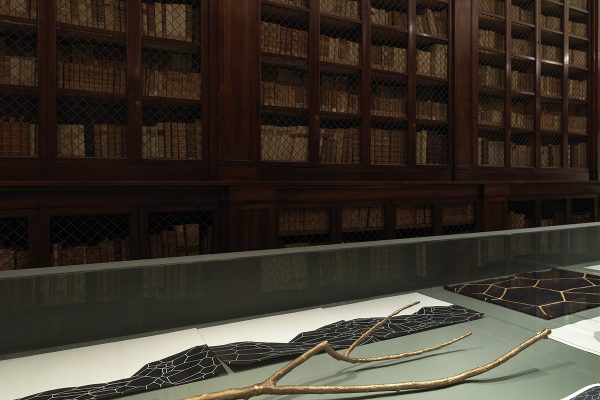 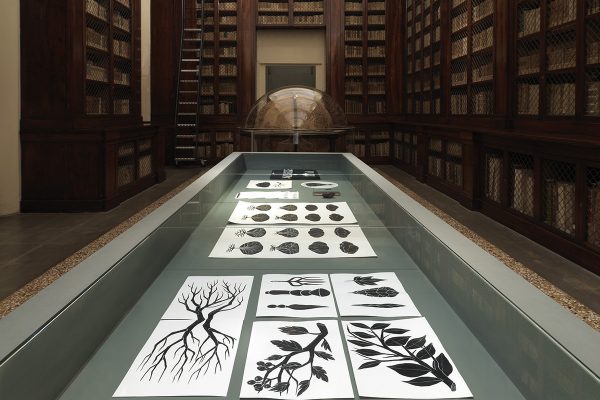 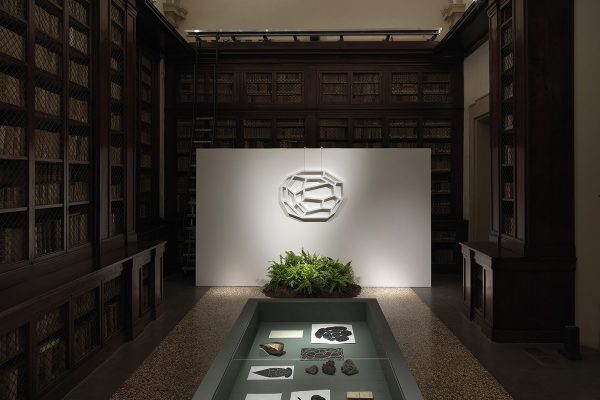 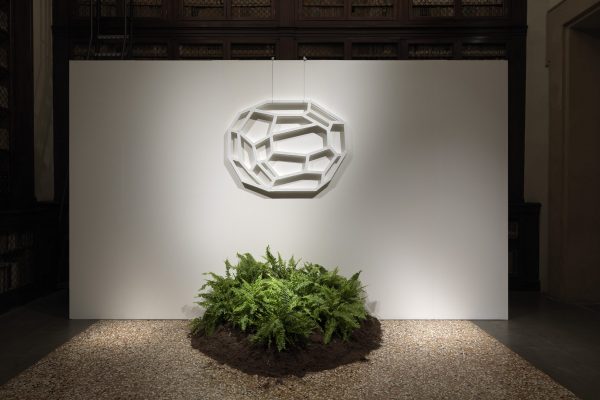 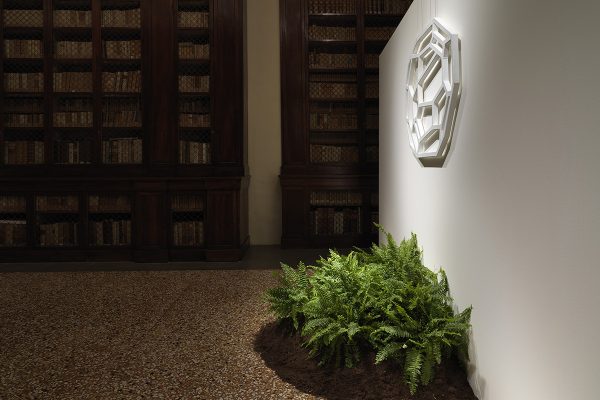