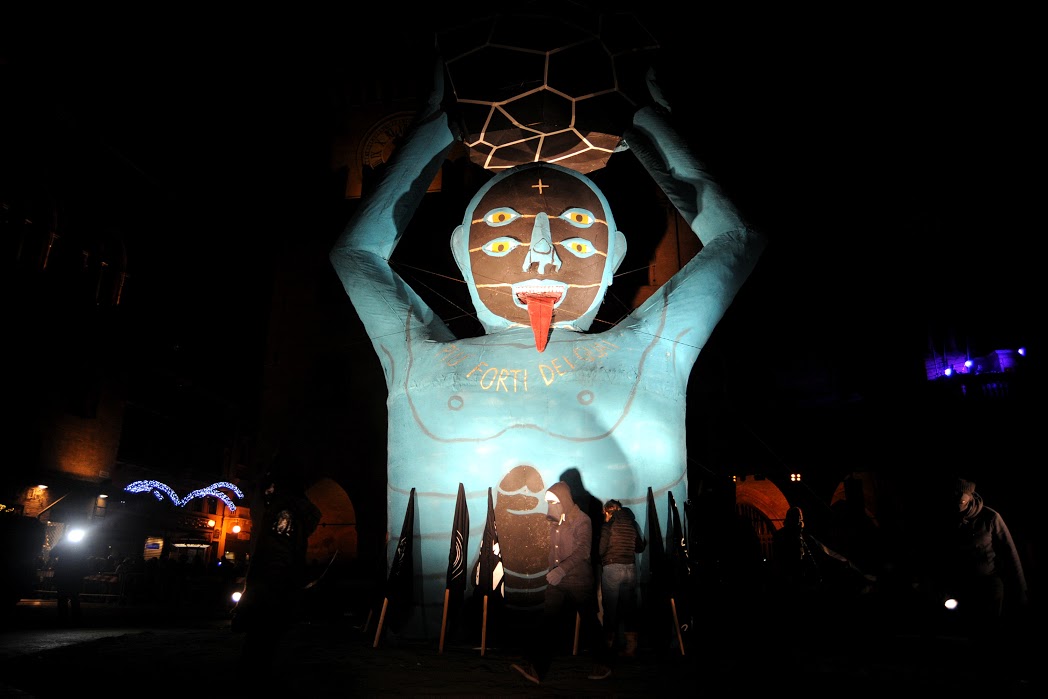 (More than thirty thousand peoples in the main square, Piazza Maggiore, for the New Year Eve)

“New Year Eve 2015
Bologna celebrates the arrival of the new year in its main square, Piazza Maggiore, with the burning of the “Vecchione”, the giant sculpture symbolising the year gone by, traditionally designed by artists who have connections with Bologna.
For New Year’s Eve 2015, Andreco, an artist that focuses his research on the relationship between humans and nature and between the built environment and the natural landscape, has conceived “Più forti dei Guai” (Stronger than Troubles).
Andreco describes his work as follows: «What should we burn this year? Environmental pollution, corruption,financial speculation, racism, abuse of power, sexism, homophobia, greedy capitalism up to the current crisis are themes that inspired me when I thought about the symbols that can be burnt with the bonfire. I left aside the “greatest themes” and I preferred to consider the individual sphere, because I am aware that these factors have not only global repercussions but also tangible consequences on the everyday life. These consequences are the needs, the lacks, the illness and the problems everybody faces during the year: in a word “Troubles”.”
We begin the new year burning all together our “Troubles” with the awareness that they have to be fought at the roots, and that we always have to be “stronger than Troubles”» 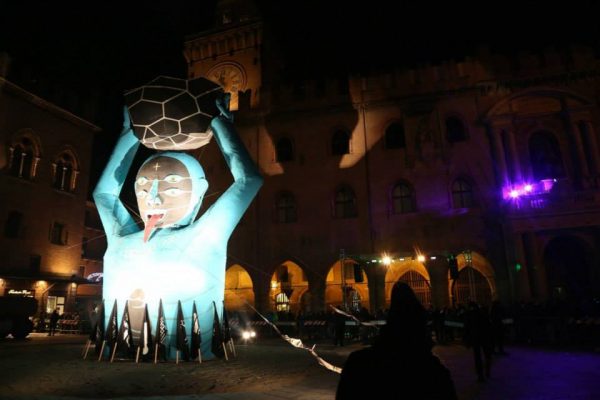 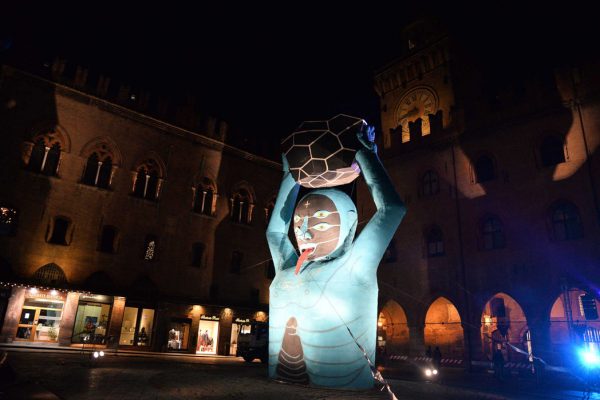 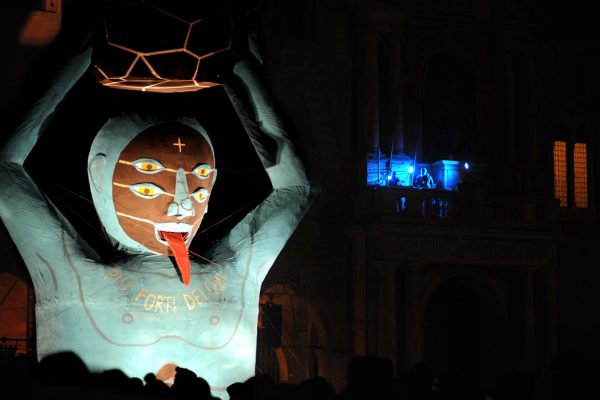 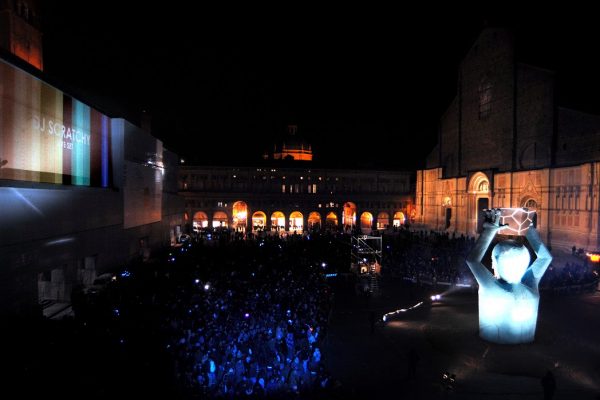 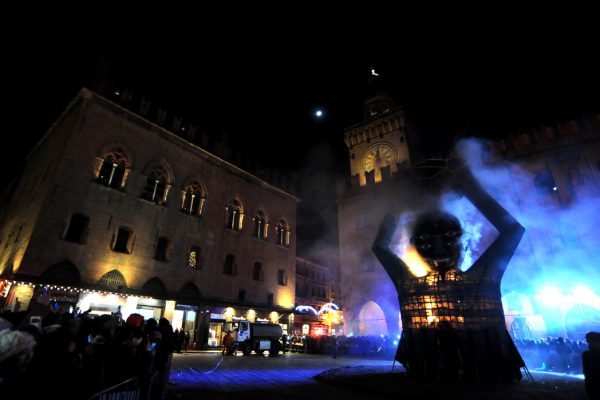 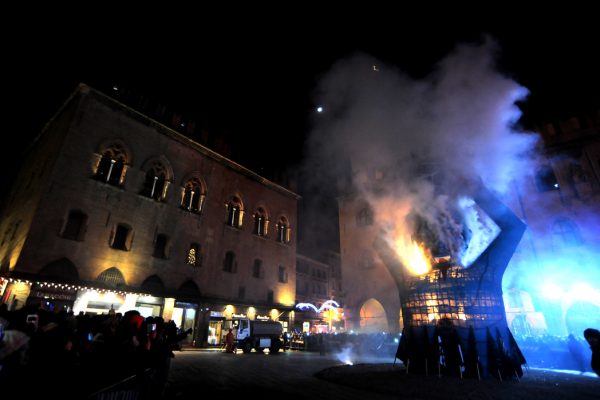 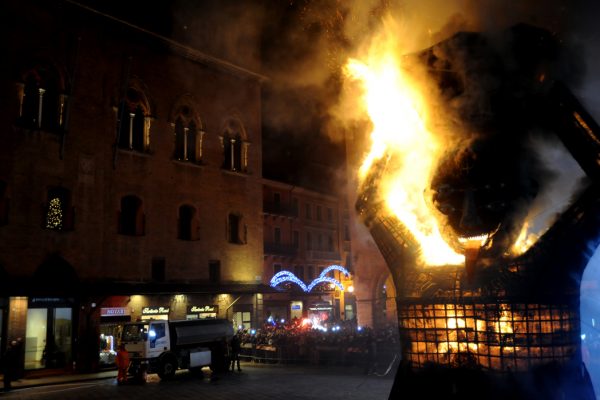 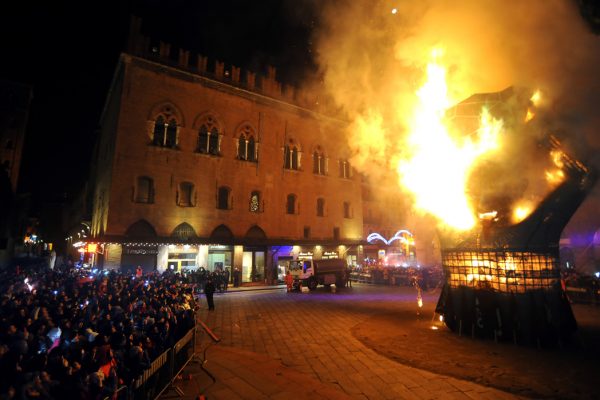 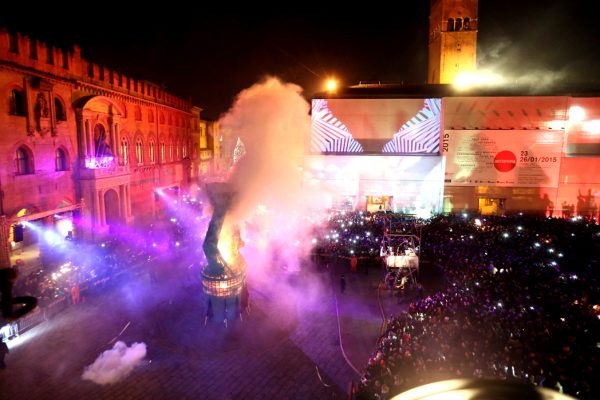 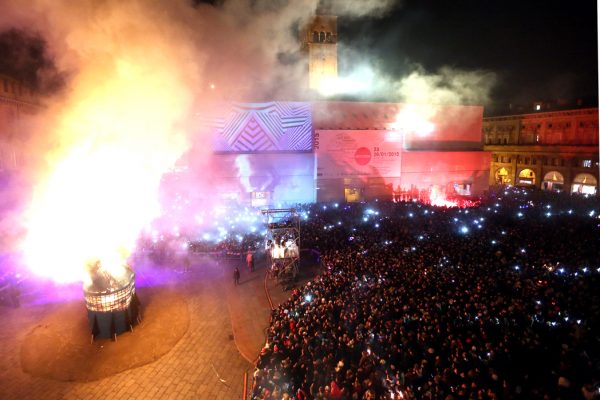 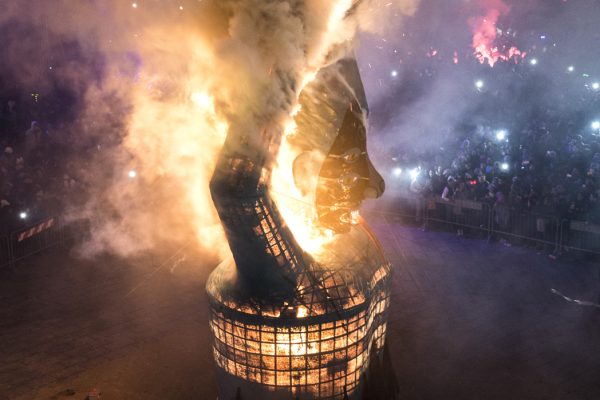 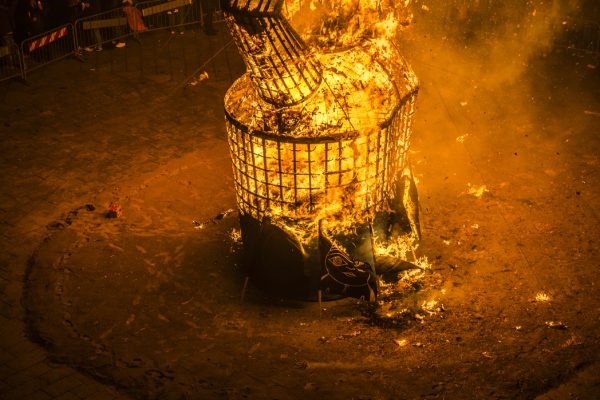 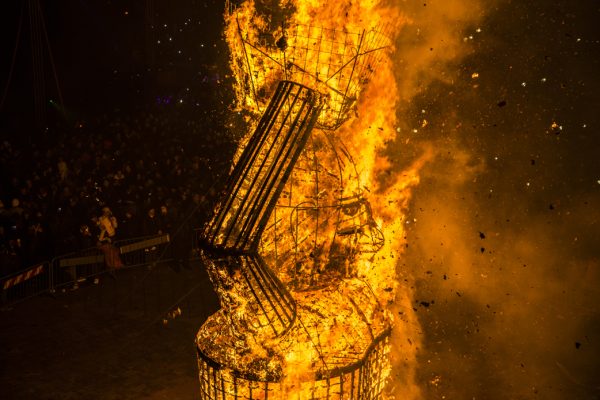 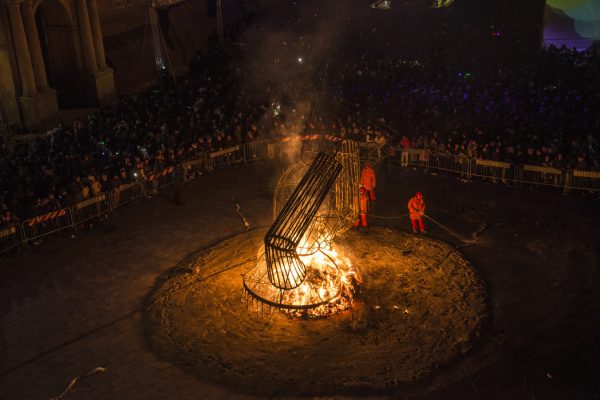 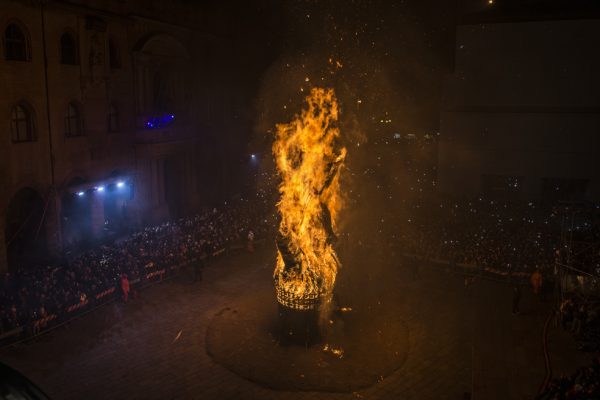