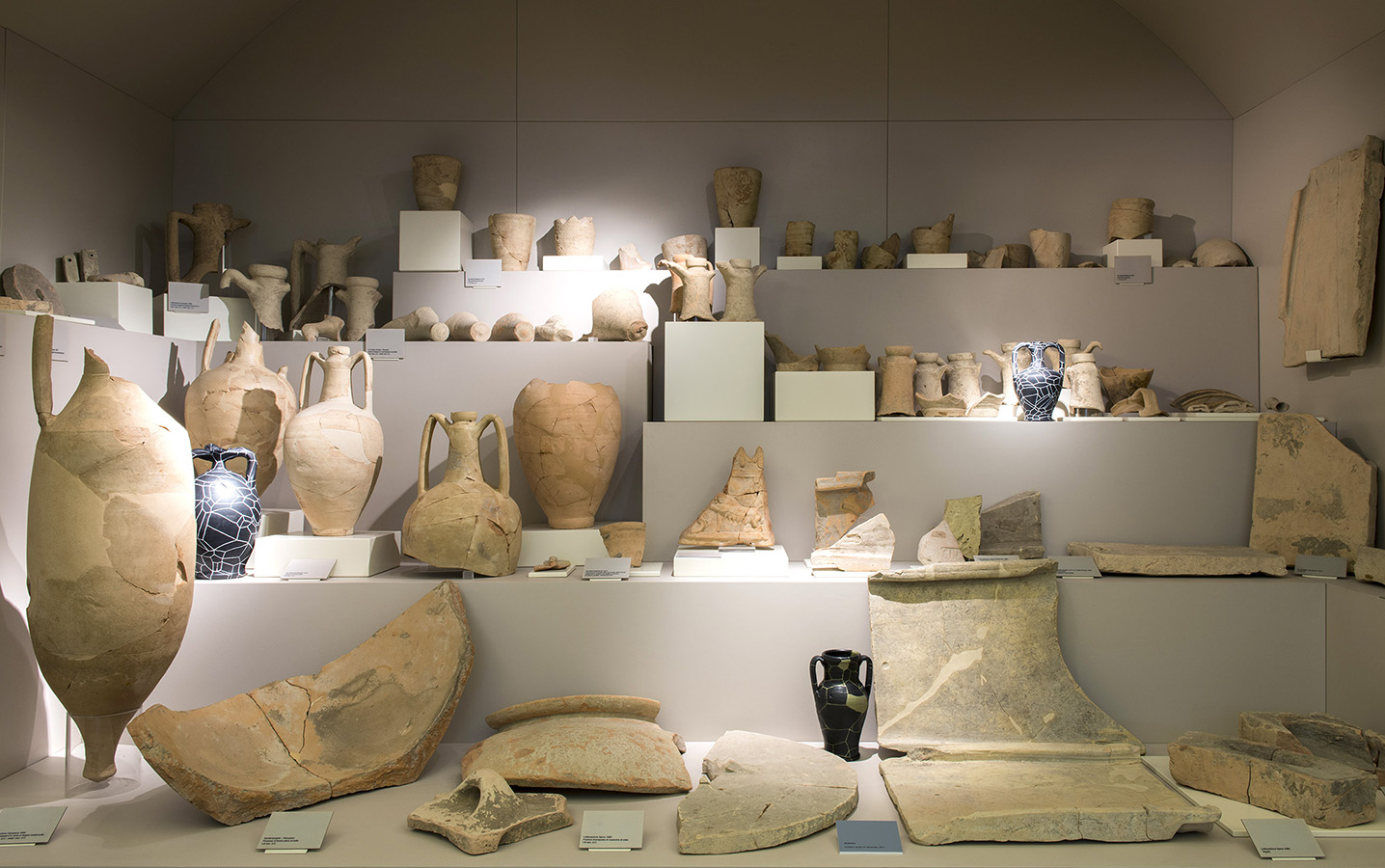 “UNEARTH. Bringing to light “is the title of the exhibition with which the two visual artists Eron and Andreco intervened in the rooms of the Musas, Historical Archaeological Museum of Santarcangelo. The project, in the form of a widespread intervention, has developed a dialogue with the permanent collection, consisting of paintings ranging from the Late Middle Ages to the nineteenth century and archaeological finds between the Paleolithic and Roman times.

The title, UNEARTH, literally “unearth”, and therefore “bring to light”, refers to the idea of ​​discovery, representing one of the common threads that the artists followed during the setting up, gradually discovering the museum collections and mixing them with his own artistic interventions. The absence of a real separation between the historical and the contemporary level has allowed for a non-rational approach, one of disorientation and sinking, based on seduction, attention and open time.

Aware that “there is no light of knowledge without the unknown darkness”, Eron and Andreco focused on what was hidden, on the dark, the magical, the mysterious, investigating its scientific and poetic aspects. Fascinated by the archaeological find that has yet to be unearthed, by the story behind the creation of a painting, by the meaning of the symbolic object and more generally by the road to knowledge, they exhibited their works along the three floors of the museum, among the display cases and walls, seeking a strong harmony and a possible mimesis between spaces and presences. 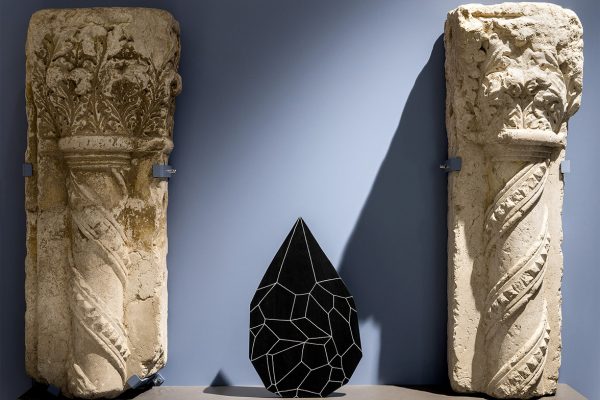 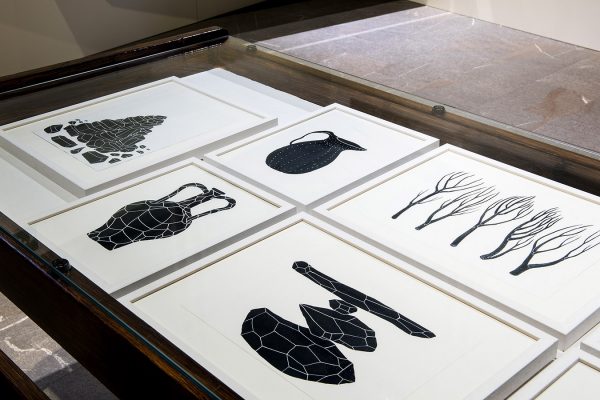 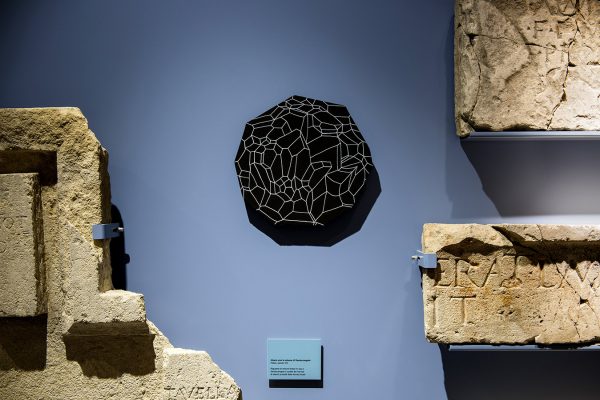 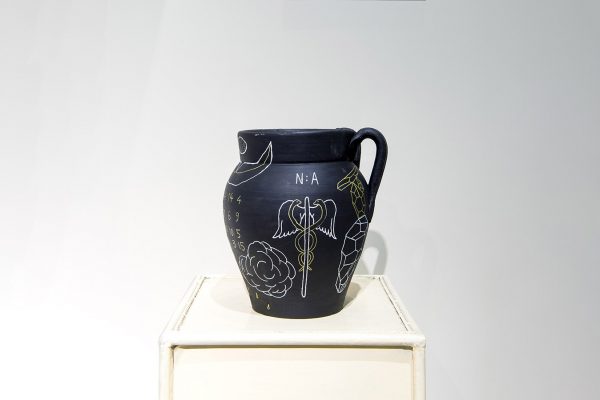 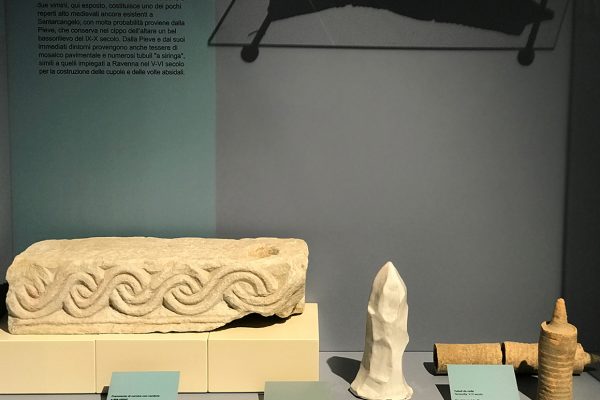 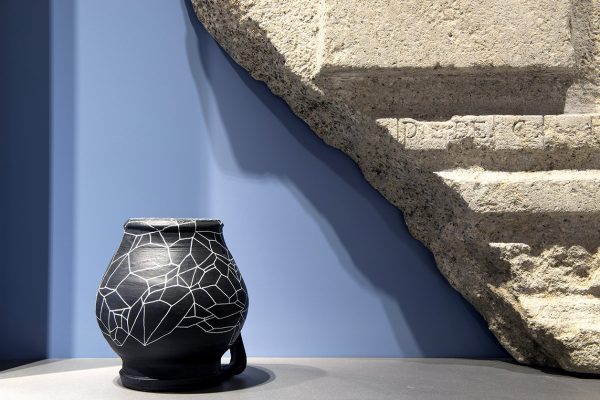