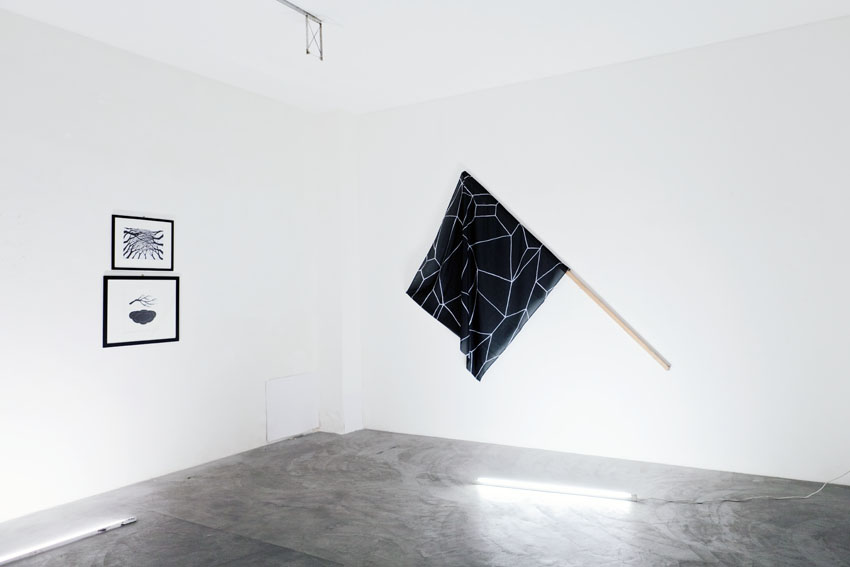 In May 2017, the cultural association In Fact and In Fiction invites Andreco to develop an urban art project, with the participation of young people from the Vittoria Razzetti Onlus Institute youth centers, Carmen Street and the CFP Educo.
The project is part of the “And we are the city” initiative, promoted by the Razzetti Institute and by the c.a.g. Carmen street, as part of the participation in the “Città del noi” tender, launched by the Community Foundation of Brescia, in collaboration with the Municipality of Brescia.
The project consists of a series of workshop meetings aimed at children, conducted by the association In Fact and In Fiction, with the intervention of Andreco and focuses on the theme of travel, a trait d’union that connects the different origins of the participants .
The final result of this cycle of workshops will be the creation, within the Razzetti Institute, of some mural drawings, designed and executed by the children.
At the same time, the artist creates a mural painting, along the wall in via Luzzago (Brescia), which draws inspiration from contemporary scientific research in the field of bio remediation techniques, the purification of polluted soils through the use of some species of plants.
Taking inspiration from the fantastic and metaphysical itinerary, Il monte analogogo by René Daumal, a trace of connection is being built between the various elements of the project: the idea of ​​interior and exterior travel, reflection on its signs, the iconic design and the symbolic and essential imagery that characterizes the artist’s aesthetics.
On the occasion of the end of the workshops and the artist’s stay, on 1 June 2017, at 4 pm, a meeting open to the public will be held in front of the affected wall.
The association also organizes a closing event, which will be held from 8 pm at the Contemporanea space (Brescia), in collaboration with the VILLA association, in which various videos documenting the past works of the artist Andreco will be screened. and the performance of Novo Line, an American musician, will be hosted.

* NOVO LINE (US / Berlin) is the solo project of Nat Fowler, former guitarist of Oxes (math rock group from Baltimore).
“Novo Line” is inspired by the automatic imagery of slot machines (from which the project takes its name). Through the improper use of software dated 1989 with only one megabyte of RAM on an Atari ST personal computer, which becomes a live instrument, MIDI signals are generated randomly, based on variable parameter sets that trigger synthesizers of the same period.
Novo Line uses the pre-packaged, flat and banal sounds typical of the golden age of digital production of the 1980s, in which nothing was left to chance, and transforms them into a live performance.
For the occasion, Novo Line will lend itself to a long and lucid sound diffusion, composed of futuristic sounds of archaic machines of the “Atari” era that mark the time, through Pythagorean scales and algorithmic calculations of electronic drives.

* IN FACT AND IN FICTION is a non-profit organization, an interdisciplinary project in continuous development and change that welcomes various activities related to contemporary art.
A work in progress project, where art takes many forms and creation and experimentation are continuous.
A reality that is not limited to welcoming the result of the artistic production process within static exhibitions but also and above all wants to unveil the
path, the creative process through project rooms, workshops, live music and artist residencies.
In Fact and In Fiction is a platform for dialogue and exchange, within which professionals, artists of various nationalities and art lovers meet; a collective work 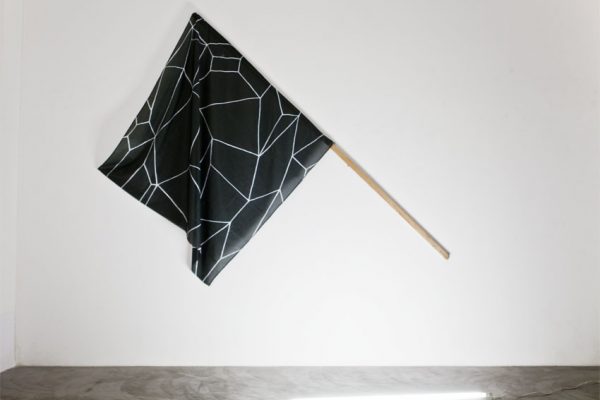 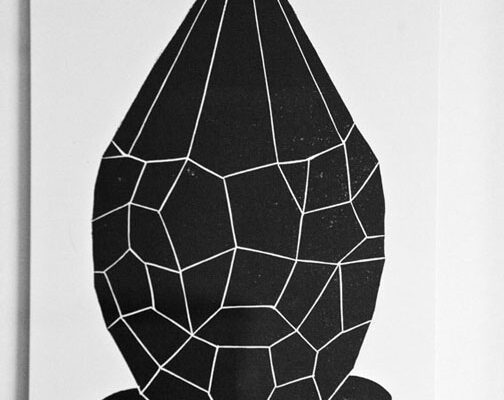 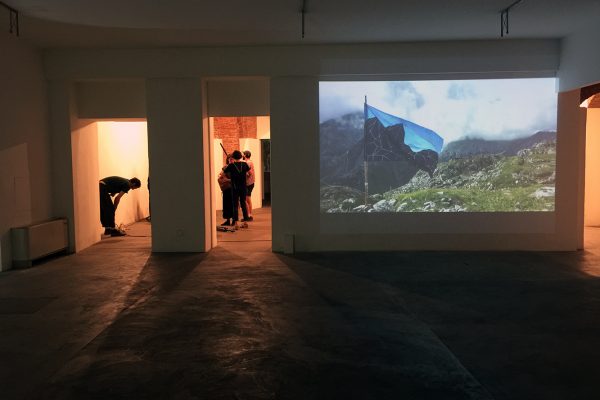