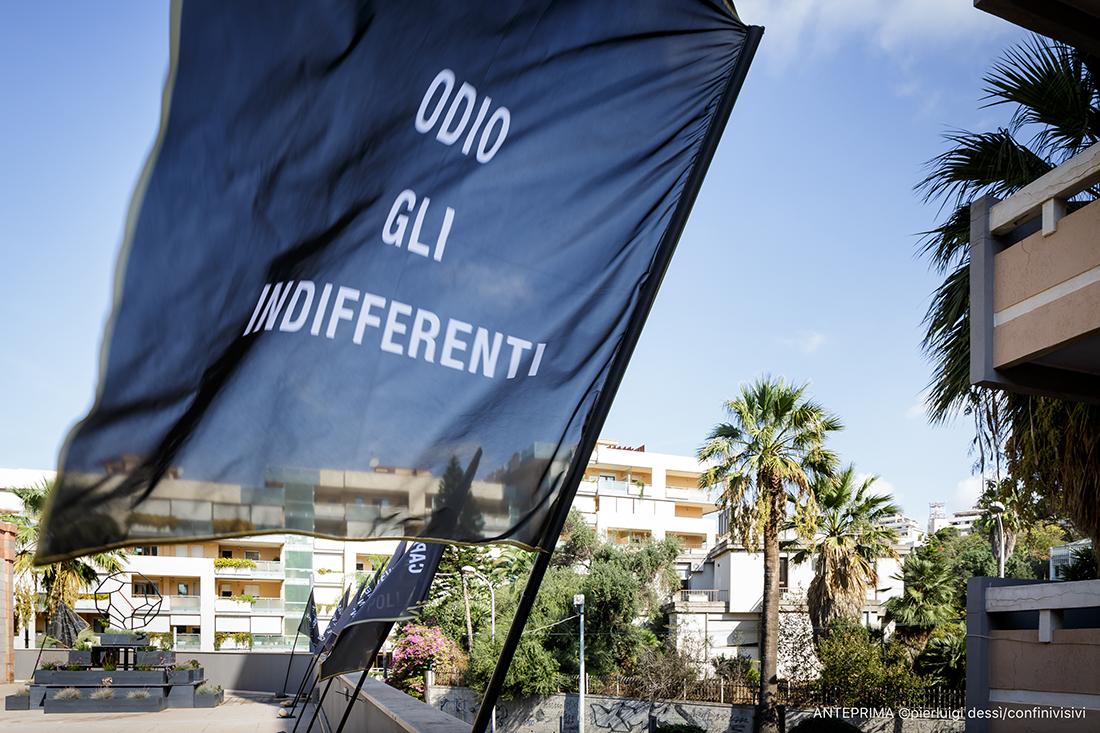 COLTIVARE UTOPIE , is a permanent installation created on the terrace of the Teatro Massimo in Cagliari. The work consists of an iron sculpture, a garden of native plants chosen according to criteria of resistance and tenacity to the arid climate, and flags bearing citations by Gramsci and Andreco.
The work takes shape from the reading of the texts by Antonio Gramsci (Notebooks and Letters from the prison), in which key reflections emerge on the parallelism between plant cultivation and the structure of society.
In his writings, Gramsci imagines possible scenarios of change for the south and for the whole of humanity that arise through the formation of individual (as well as collective) ideas, processes and revolutions capable of reverberating on the social dimension, concretely modifying the real structure. .

Like ideas, plants, through their spontaneous and constant industriousness, take on a fundamental function for the ecosystem and for the remediation of pollutants generated by human activity. A strategic role in the transformation of the ecosystem, reminiscent of that of the intellectual and the revolutionary masses in society.

The difficulty of spreading thought in an arid and individualistic society, the impotence of the imprisoned and repressed revolutionary, find strong resonance with the fatigue in the survival of plants and with their response to current climate changes, the risk of desertification and of drought.

This Gramsciano Garden is an invitation to closely observe the plant strength to grow in adverse conditions, its ability to give up parts of itself to save its core, and then be reborn with the first rains. Like the Turi rose, which Gramsci finds, scorched by too much sun, with black leaves, but which is not dead but rather throws a new bud.

The work was carried out within the Gramsci CampoSud symposium.
The work also saw the participation of some citizens who brought typical plants of the Mediterranean scrub and the Sgaravatti nursery.

In Cagliari Andreco also participated in the exhibition Echoes from the South, curated by Maria Paola Zedda and Giulia Palomba, at the CARTEC space of the Civic Museums. The collective exhibition that saw the presence of verse artists including: Andreco, Tania Bruguera, Giovanni Columbu, Claudia Losi, Thomas Hirschhorn, Gelitin, Jonas Staal, Maria Papadimitriou.

Thanks to Basilio, the director Massimo Mancini and all the staff of the Teatro Massimo of Cagliari and of Sardegna Teatro for the realization of the sculpture. 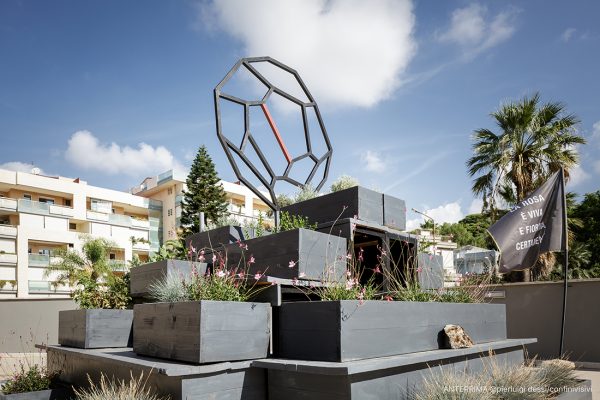 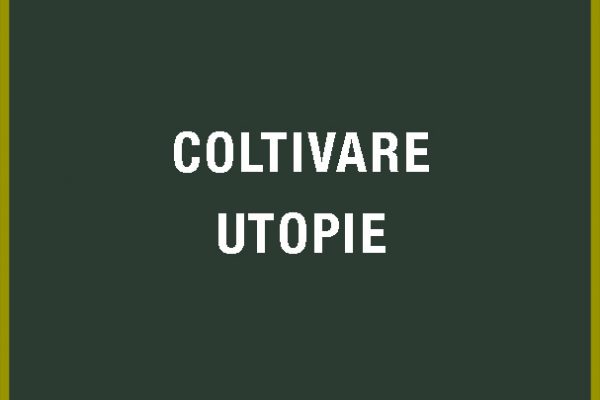 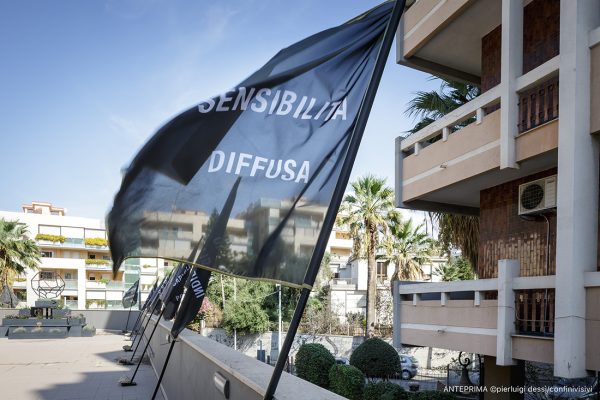 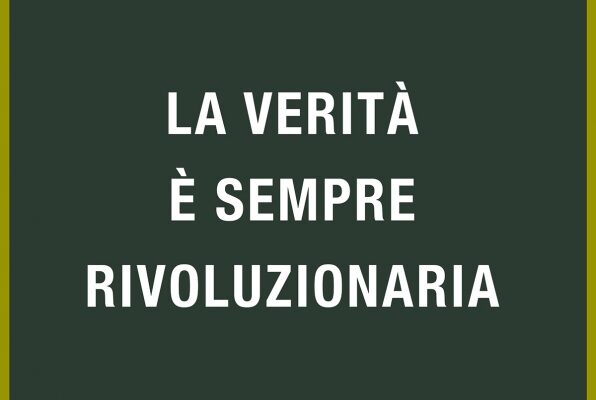 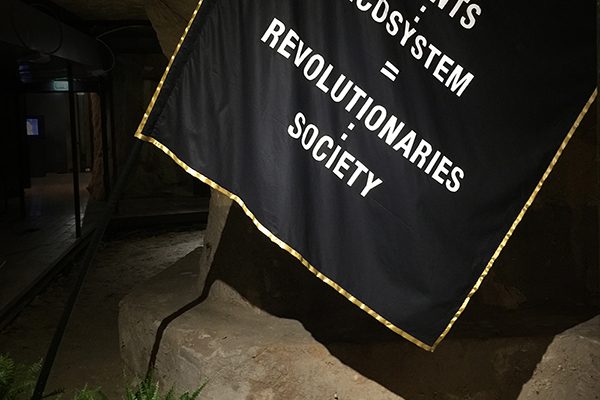 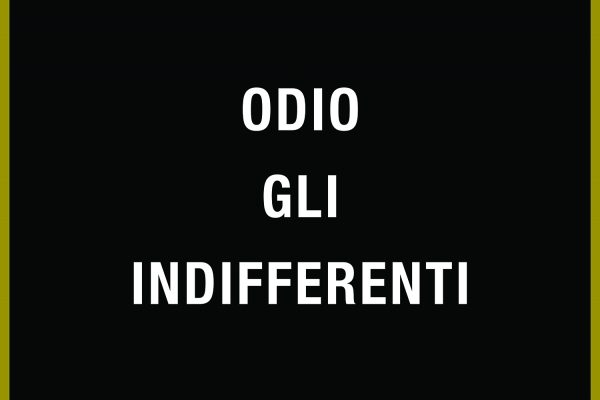 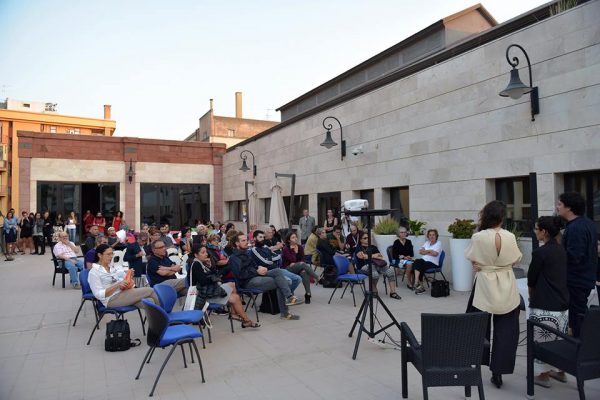 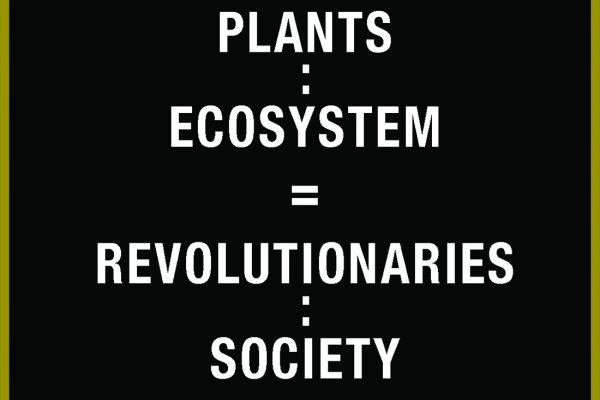 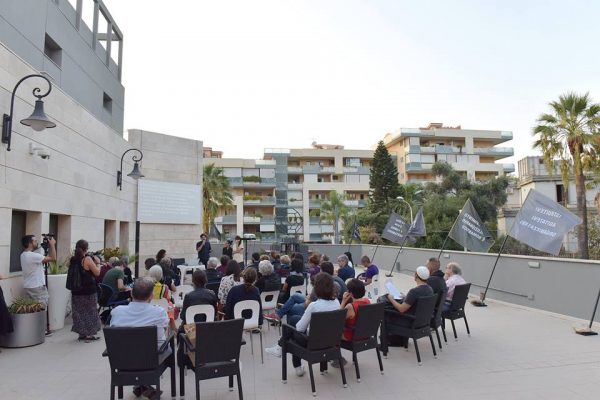 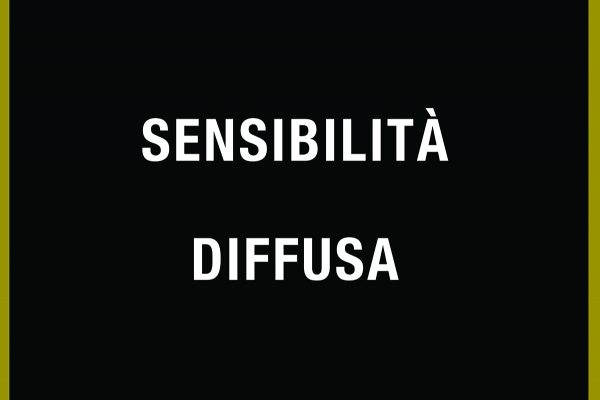 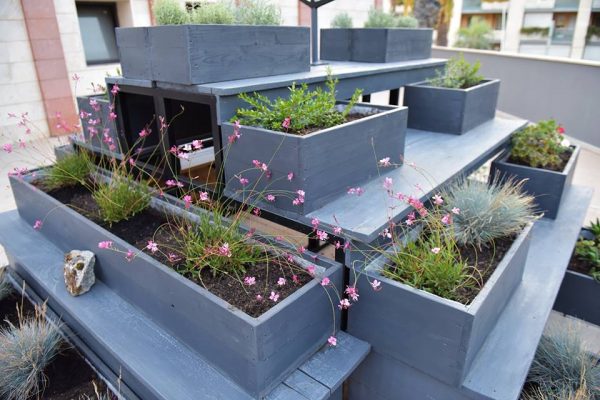 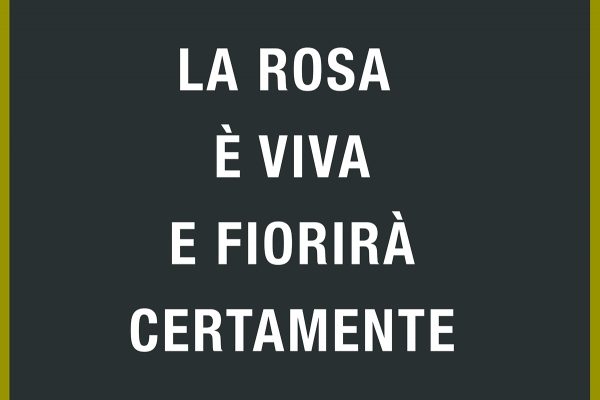 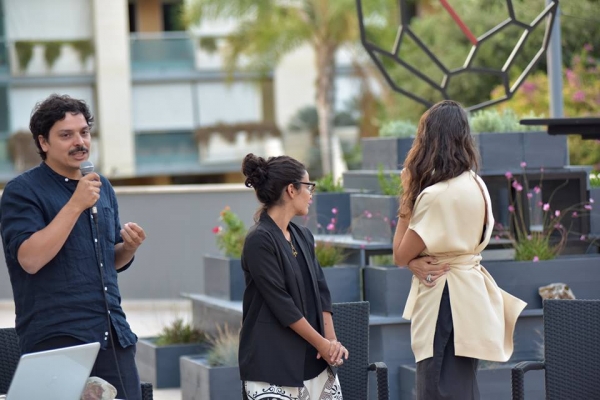 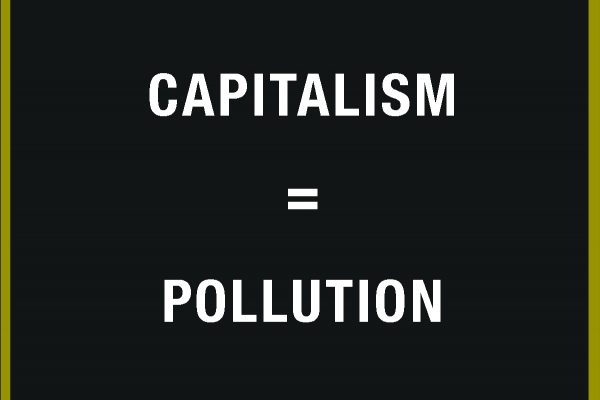 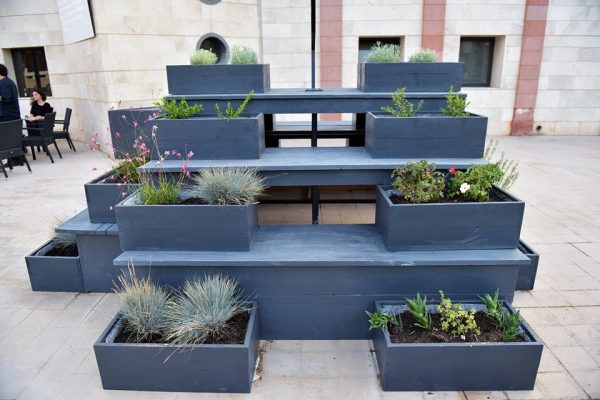 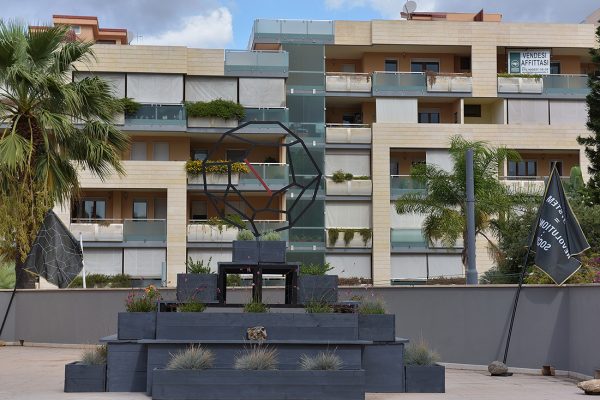 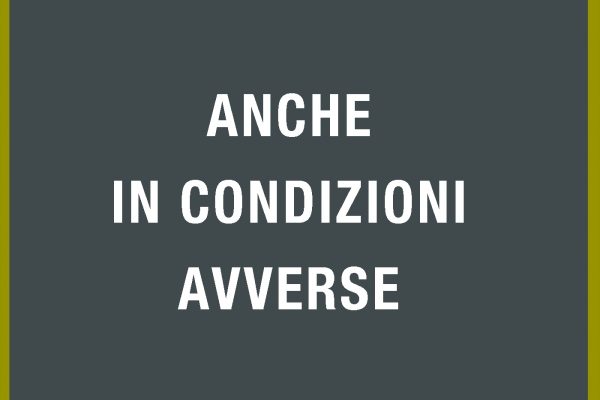 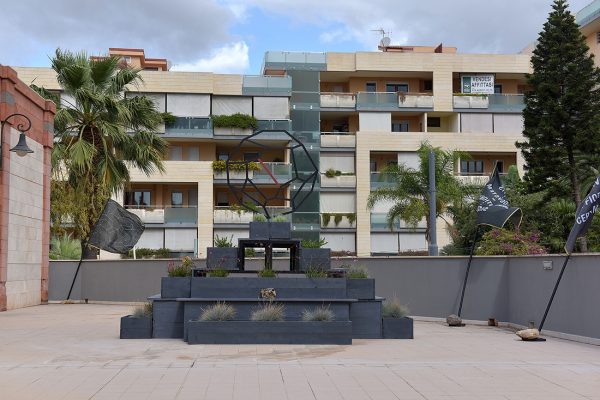 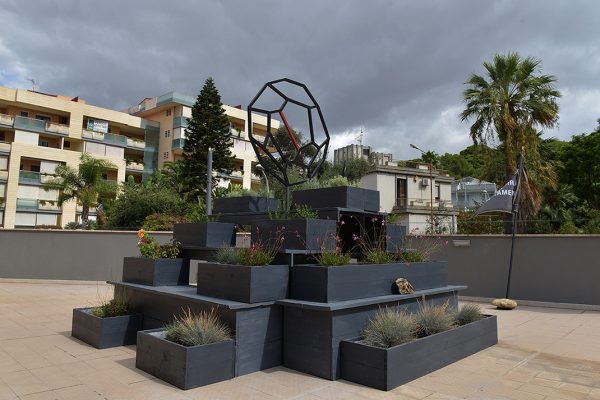 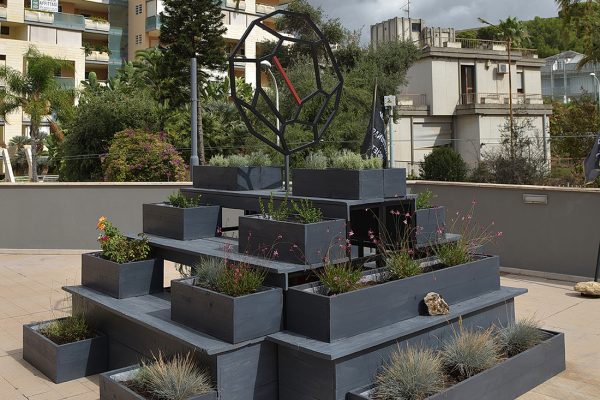 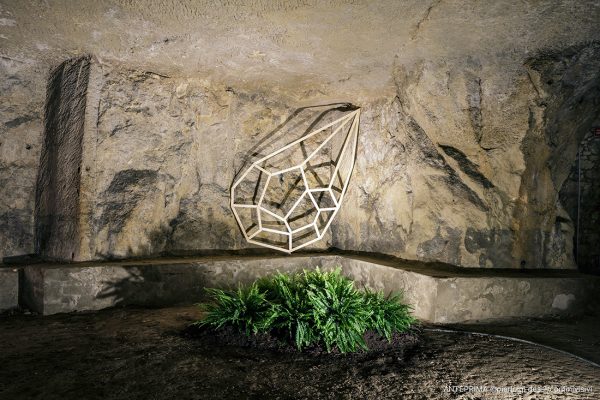