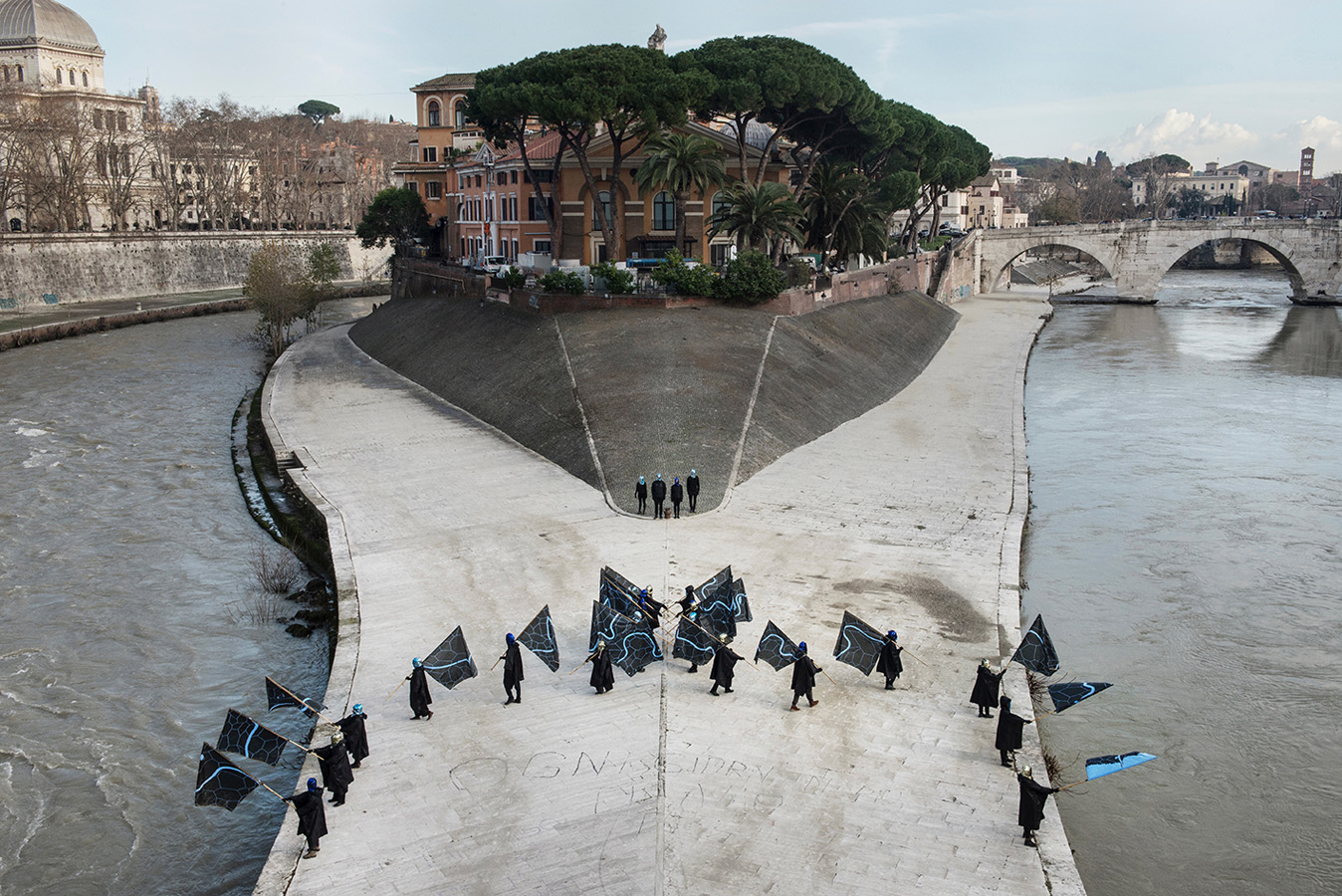 “Like a river in flood, like water when, with an always equal distribution, it occupies the spaces it encounters, taking its shape. Mutability and adaptation, changes of state, water hammer, sudden, unstoppable peaks. We are the Tiber crying out for justice. ”

We demand a clean river, a healthy environment, a river park.
After the Ganges and the Yamuna in India, the Gesso and the Stura in Piedmont, it is the turn of the Aniene and the Tiber.
Let’s stop polluting this branch of the drainage basin that crosses the city of Rome, let’s venerate Tiberino, the Tiber’s patron deity, let’s build a vector for sustainability, a green corridor, a space for socializing.

Rivers are the veins that nourish the territory, the sap that flows through the vegetation, not the bodies that receive waste from anthropogenic activity. Cities were created along rivers because they are an indispensable source for the survival of us humans and other animal species. We used river water for agriculture and production activities, and then poured pesticides, industrial chemical pollutants and plastics into it. We built on the banks by forcing the rivers into reinforced concrete channels. We are the cause of global warming that makes glaciers that feed rivers disappear and generates extreme rainfall that turns rivers into destructive floods.
Gone are the times when humans worshiped rivers, because they knew that they depended on them in all respects. Tiberino *, divinity of the Tiber has been forgotten. In the era of the Capitolene in which ignorance and anthropocentrism are at the highest levels, rivers scream revenge.

Parade for the Tiber.
Tiberian Parade of the Beginnings.

Parata Tiberina degli Inizi is a collective performance directed by the visual artist Andreco, produced by Romaeuropa Festival, in collaboration with the Rome Opera House and the Santa Cecilia Academy for the Rome 2020 Festival of the municipality of Rome.

The musicians of the National Academy of Santa Cecilia, the Cantoria of the Rome Opera House, Demetrio Castellucci AKA Black Fanfare.

All the inhabitants present.

* The river itself was considered a deity, personified in Pater Tiberinus : its annual festival (the Tiberinalia) was celebrated on December 8, the anniversary of the foundation of the temple of the god on the Tiber Island and was a purification and propitiatory rite. Tiberino is a figure of Roman mythology , he was a < em> divinity of nature, linked to the river Tiber . According to Roman mythology he was brother of Fonto , god of springs, and son of Janus and </ em > Juturna , lady of the waters. 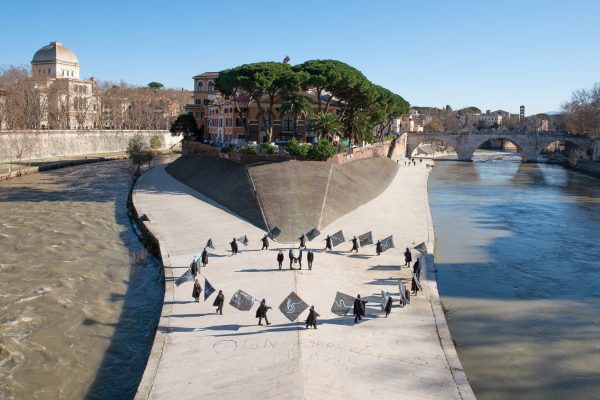 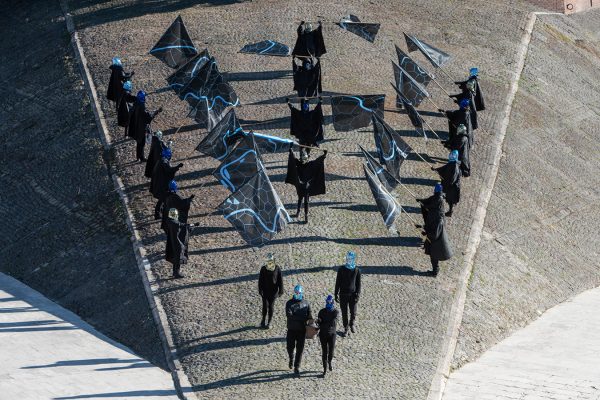 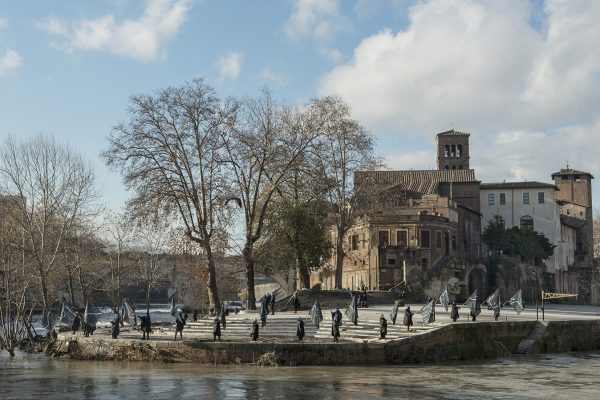 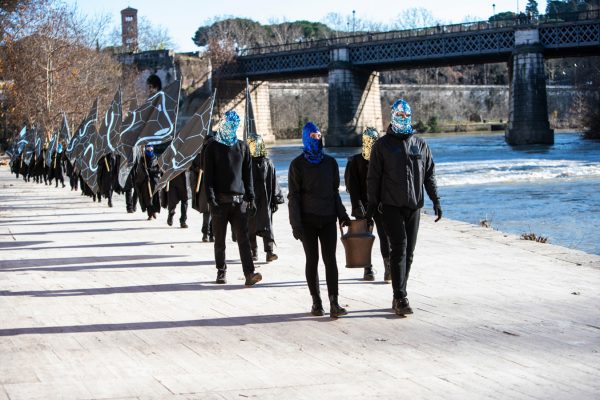 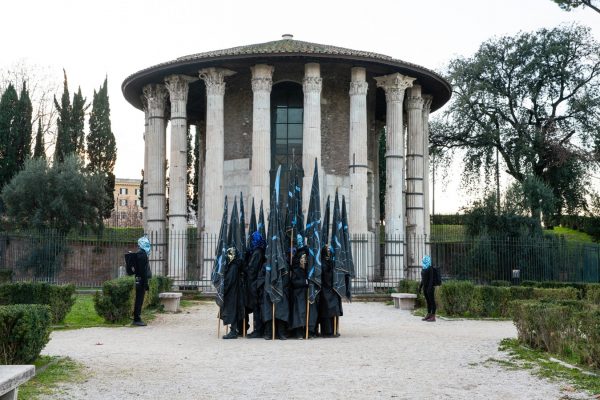 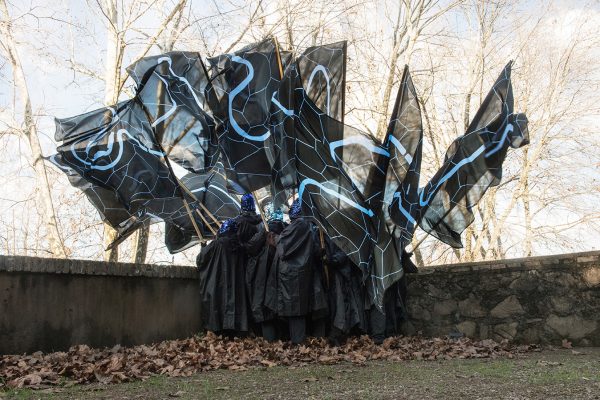 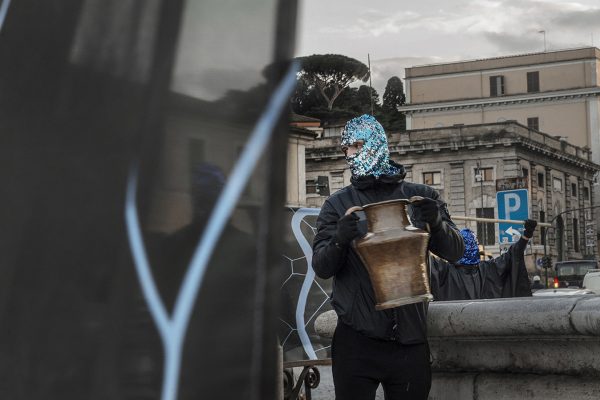 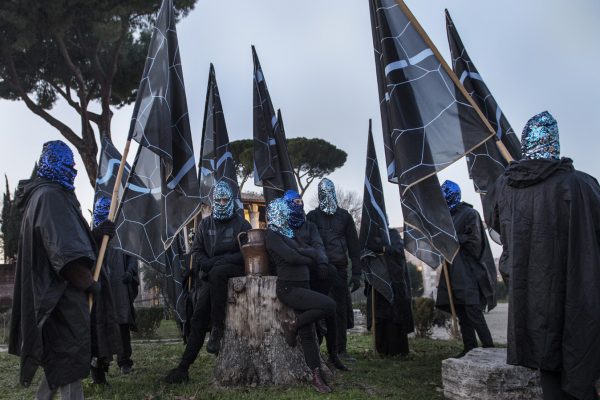 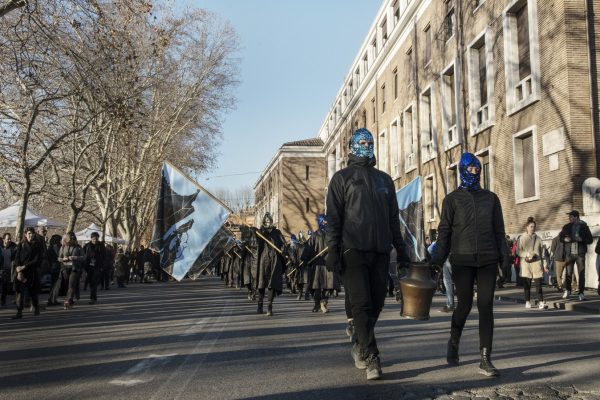 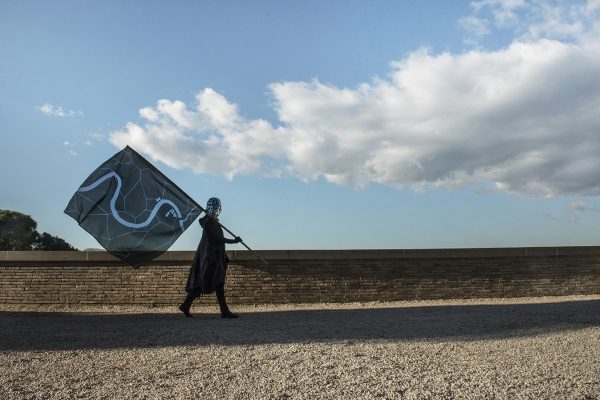 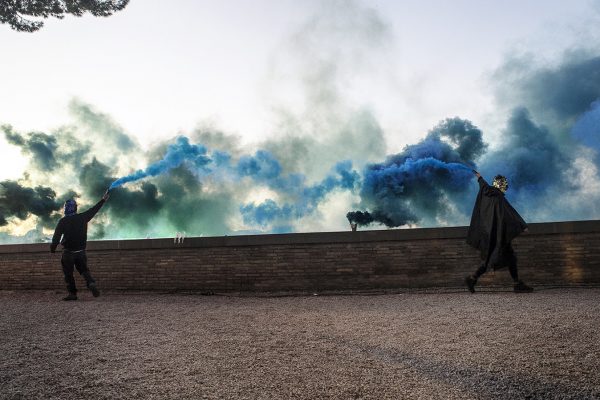 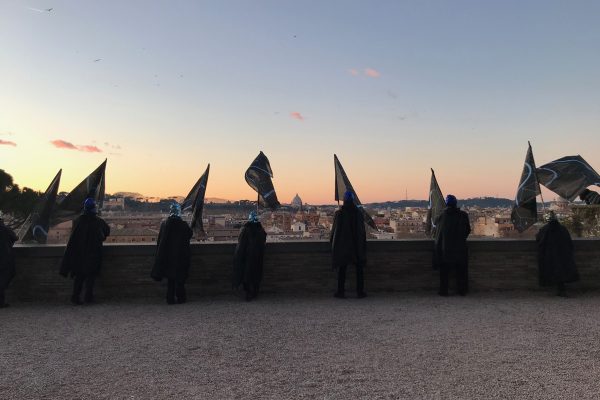