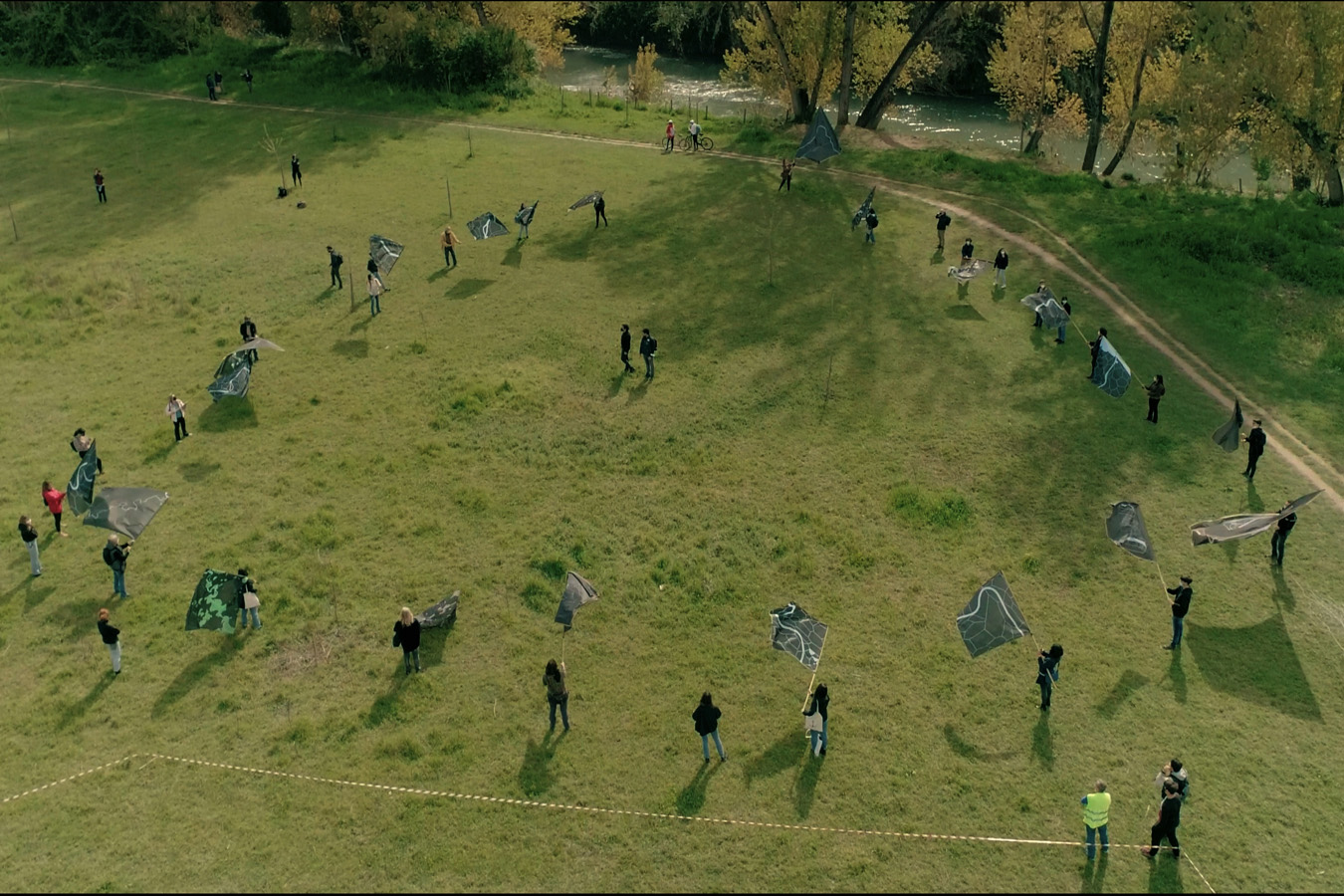 For Earth Day, April 22nd, the artist and scientist Andreco, together with citizens, environmentalists and researchers, has created a work of Land Art which is also a free access social area, a nature-based solution and a climate action.

AULA VERDE was created April 17th in the Aniene Natural Reserve in Rome, after a long participatory process that involved scientific researchers, activists and citizens of all ages, through workshops, performances and debates. The name AULA VERDE comes from the shape of the work, made up of poplar and willow trees, Polulus Alba and Salix Alba, arranged on two large concentric centres with a diameter of forty metres that forms a sort of Green Pantheon which can be accessed freely. The work is alive and over the years it will take shape and as it grows it will return innumerable benefits to the territory, currently studied by the researchers involved in the project, both for the purification of the water and for the redevelopment of the surrounding greenery. AULA VERDE is also a Green Infrastructure, a pilot project of Nature-Based Solutions for Climate Change mitigation and adaptation.

Aula Verde is in fact part of FLUMEN, a movement of climate actions for rivers and parks in Rome, and a project intersecting art and science conceived by the artist Andreco and organised by the cultural association Climate Art Project. A multifaceted initiative, FLUMEN includes the environmental monitoring of the waters and the ecosystems of the two rivers of Rome, the Tiber and the Aniene, as well as workshops, performances, exhibitions and tree plantings.

FLUMEN, promoted by Roma Culture, is the winner of the public contest entitled Eureka! Roma 2020-2021-2022, organised by the Department of Cultural Affairs and is created in collaboration with SIAE and with an important network of artistic and scientific partners: the National Research Council, CNR IRET, CNR IBPM, University of La Sapienza, University of Rome TRE, MAXXI, Palaexpo Special Company, Baruchello Foundation, Insieme per l’Aniene Onlus, CSA-Semi di Comunità, smART Foundation, ARPA LAZIO, Agenda Tevere, Joint Cultural Initiatives. FLUMEN is also included in the three-year action plan envisaged by the Tiber River Contract relating to the river auction from Castel Giubileo to the mouth of the Tiber. 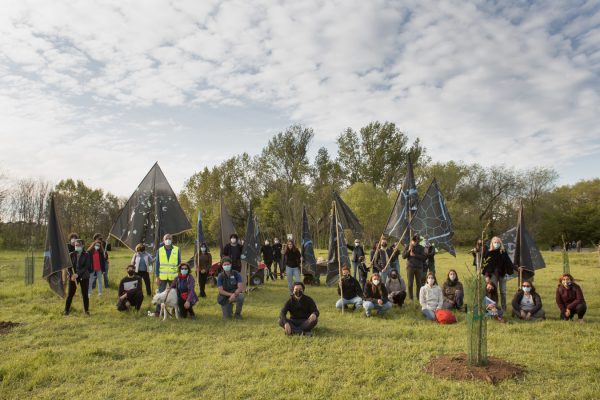 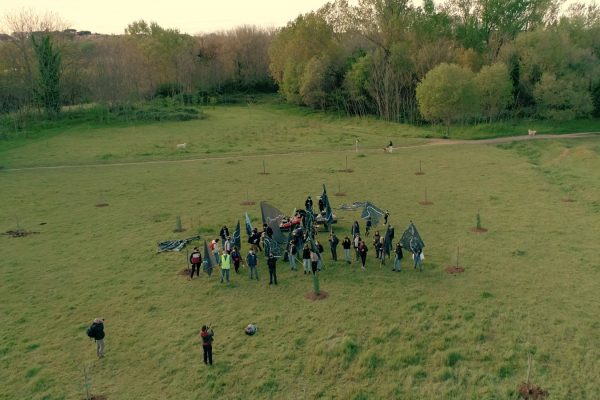 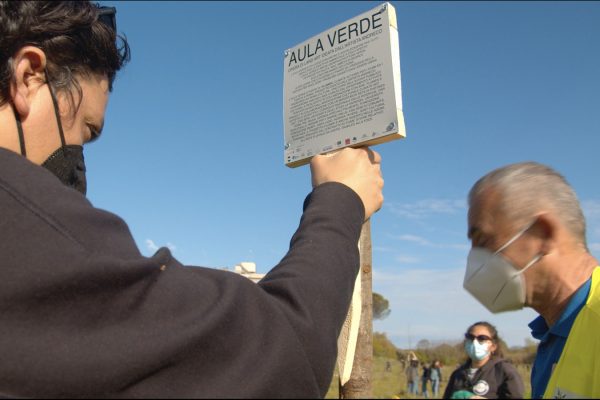 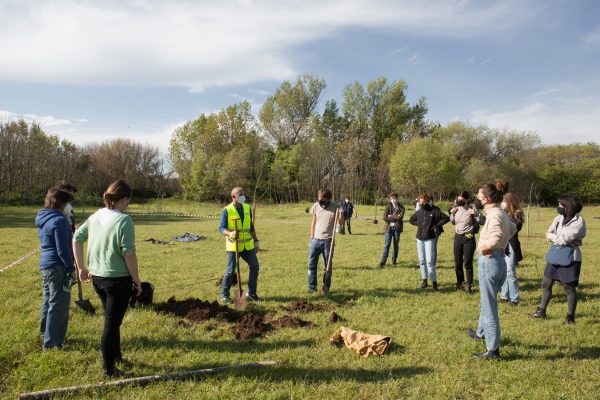 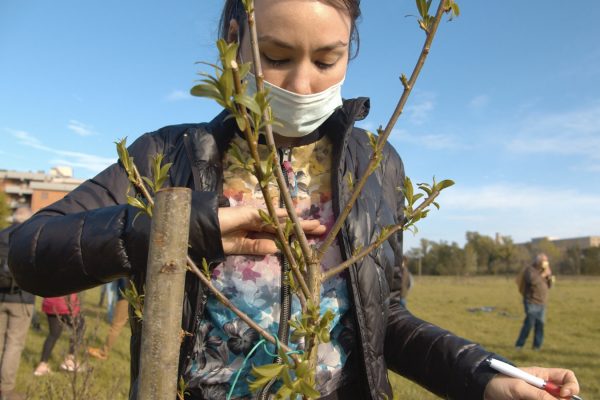 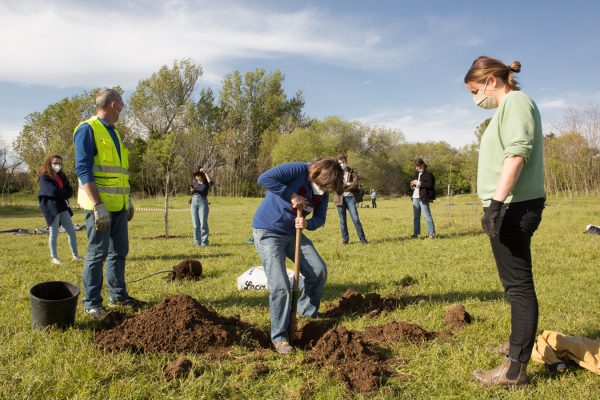 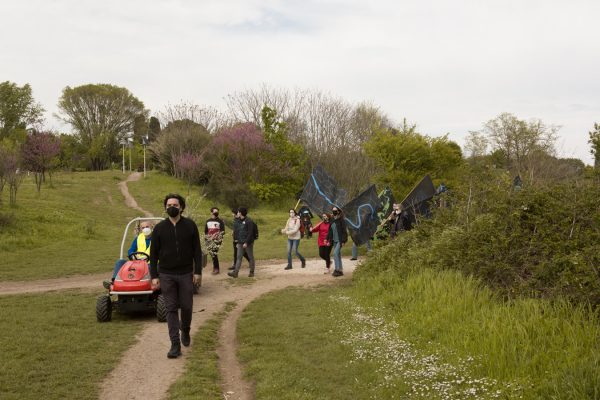 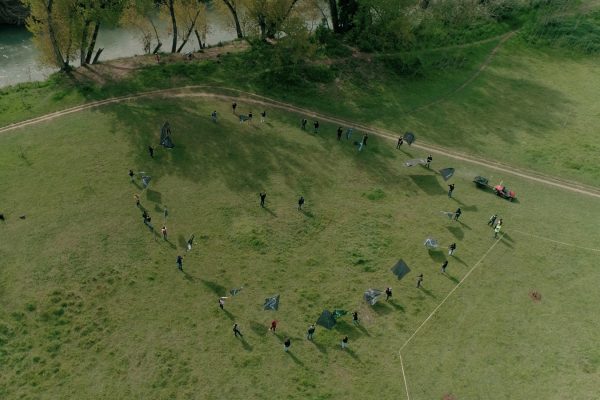